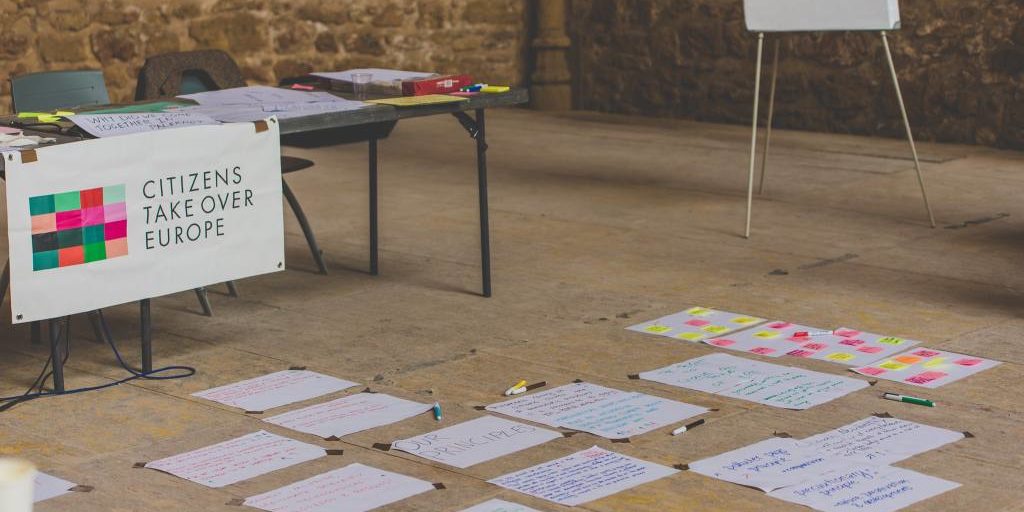 Dear members of the Executive Board,

The Conference on the Future of Europe (hereafter: the Conference) is at a crossroads: either it will turn into an ugly interinstitutional battle happening largely behind closed doors, feeding cynicism about EU and the oft-declared ‘Europe of citizens’, or it will fully embrace the potential of meaningful and publicly accountable engagement with Europe’s citizens and residents. In order to increase our chances of the Conference going down the second road, we call on you to ensure that the recommendations coming out of the European Citizens’ Panels are all seriously and publicly debated and responded to in writing by the Conference Plenary and its Working Groups.

While the process of European Citizens’ Panels designed and implemented for the purpose of the Conference is very far from perfect, and while their output is not and should not be the exclusive input for the work of the Conference Plenary[1], the way this output is dealt with will be a crucial indicator for the success of the Conference[2]. If you invite 800 citizens from all across Europe to dedicate more than three weekends of their time to come up with recommendations for the future of the European Union, the least you owe them and the wider European public is a public debate followed by a clear, reasoned and detailed answer on each of their specific recommendations.

Considering the powers the EU institutions invested in you as Executive Board, as defined by the Joint Declaration, we count on you to adjust the Conference’s Rules of Procedure and the Working Groups Terms of Reference to accommodate our urgent requests for meaningful, publicly accessible Working Group and Conference Plenary debate on, and clear, detailed and reasoned written responses to, the European Citizens’ Panel recommendations.

We are looking forward to hearing back from you.

Eumans – citizens for democracy and sustainability

European Federation of National Organisations Working with the Homeless

Friends of the European Republic

Stand Up for Europe

Take a Break from Brexit

This letter was sent to Executive Board members on Thursday, 20 January 2022, with a total of 58 co-signatories. If your organisation wants to remain updated, including about possible future actions, please fill out this form.

[1] In this context, we want to mention and recognise the work done by the Civil Society Convention on the Future of Europe in bringing civil society actors together and developing common proposals for the Conference Plenary to debate and consider.

[2] We note that our call for written replies to recommendations from the European Citizens’ Panels does not preclude the Conference Plenary additionally developing written responses to recommendations from National Citizens’ Panels, from the Civil Society Convention on the Future of Europe and/or from other sources, as collected on the Digital Platform.

[3] See articles 5 and 17 of the Rules of Procedure of the Conference on the Future of Europe.

Civil society public letter on the Council’s proposed general approach to the Regulation of Political Advertising, calling for a regulation that delivers for democracy and fundamental rights
31 octobre 2022