European Civic Forum / Civic Participation  / A state of democracy: towards citizen rights protection in the EU 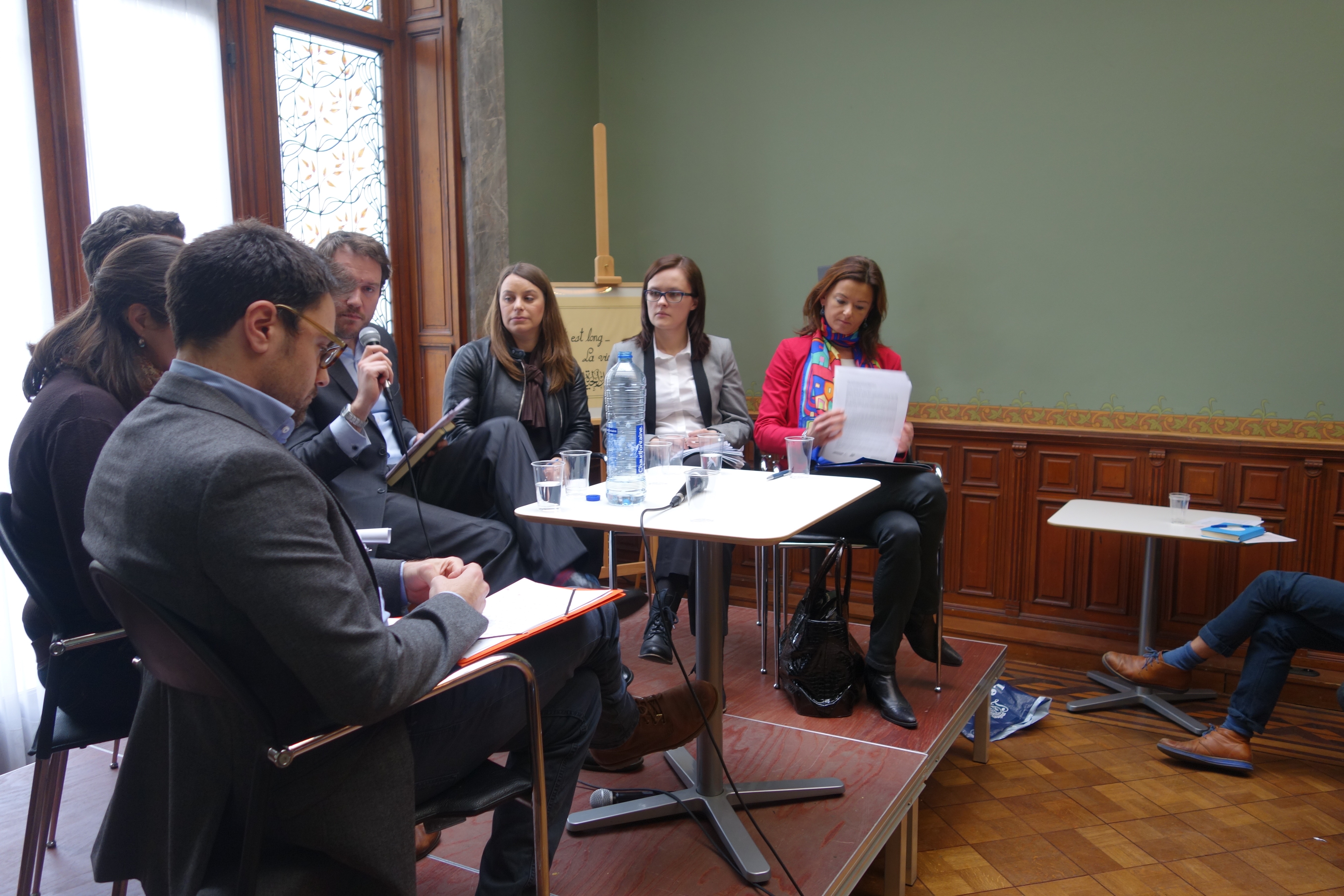 In the past five years people across the EU have seen large scale attacks on social and cultural rights, discrimination, attacks and violence against minorities, mass surveillance and challenges to democratic rights. Of particular concern have been the on-going threats to democratic rights in Hungary, leading in 2013 to the Tavares report presented to the European Parliament, outlining options for addressing EU member states that fail to respect the EU’s fundamental values listed in Article 2 of the Treaty on European Union.

Hungary is far from being the only EU Member State where fundamental rights are in danger however, with other high profile examples in recent years including the UK’s mass surveillance programmes, anti-protest laws enacted in Spain, and the forced eviction of Roma in Bulgaria and France.

The most recent example of the Polish government’s moves against media freedom and judicial independence unfortunately perfectly illustrate the current challenges. Limitations to the independence of the judiciary undermining the system of checks and balances and violations of the constitution, restrictions on the autonomy of the public media and a challenge to basic individual rights are direct threats to the values lying at the heart of European democracy.

The way these values are uphold within the design and implementation of both EU and domestic policies and legislation is rather problematic and worrying. And in both cases, citizens lack proper tools and mechanisms to have a real impact on policy making or stand in defence of their rights.

We are currently facing a double dilemma, as European democracy is at stake both when EU policies don’t illustrate the values enshrined in the Treaties or their making process is too distant from the people, and when attacks to these values by Member States undermine the mutual trust needed to establish and area of freedom, security and social justice. 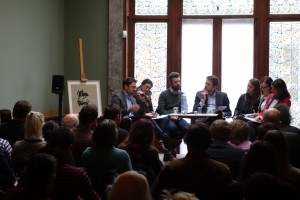 When facing such challenges, the EU’s main responses have been through Article 11 TEU and its mechanisms to      encourage citizen participation in its policy development processes, and Article 7 TEU, allowing the Union to react to    systematic threats to fundamental values by Member States. It is clear however that these processes are not enough.  Participation tools are often weak or non-existent, denying citizens of the EU the opportunity to engage in the EU’s  work, while Article 7 and its pre-processes are unlikely to be used.

A number of proposals have been made to close this gap and build EU oversight of Member States that violate fundamental rights and values. However these proposals have so far heavily leant towards technocratic or political decisions rather than citizen participation.

European Alternatives and the European Civic Forum propose something new in the way to address the democratic challenges and the threats to fundamental rights in the EU is the same – more participation, more dialogue and placing the citizen at the heart of European policy making. Our report makes a number of recommendations to the European institutions to achieve this, under the following areas:

The full report, including the full recommendations, can be downloaded here. 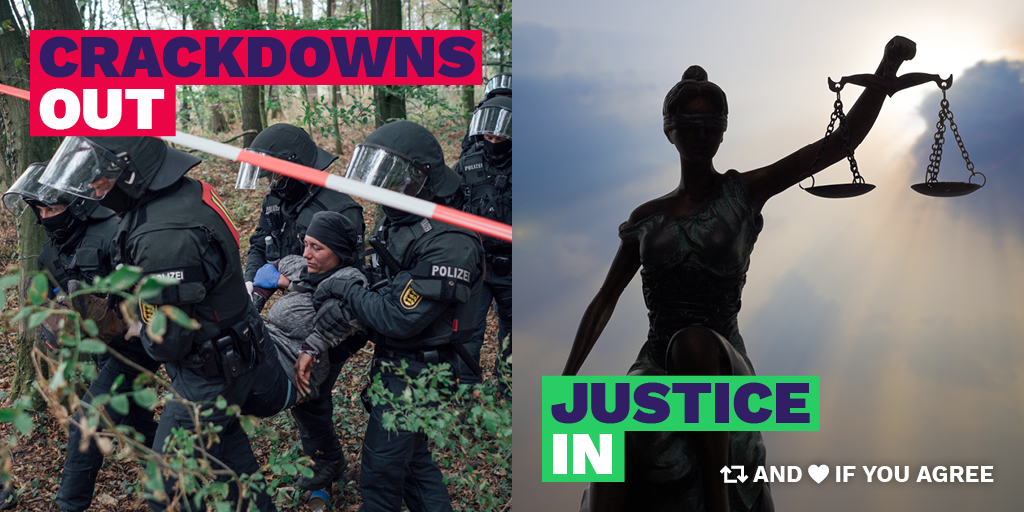 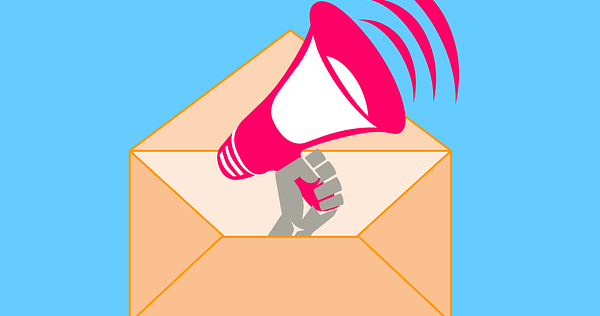 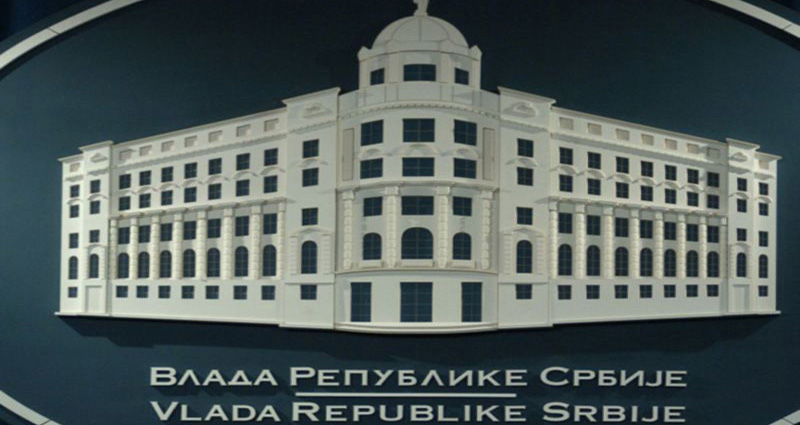 Our thoughts, support and message of solidarity to people and civil society in Europe Our call for action to #EU to face united and in solidarity the current #COVID19 crisis Our reminder that we are stronger together and we shall leave no one behind! 🤝 https://t.co/Hd4AqRRYtK pic.twitter.com/7XEtJ6wldc