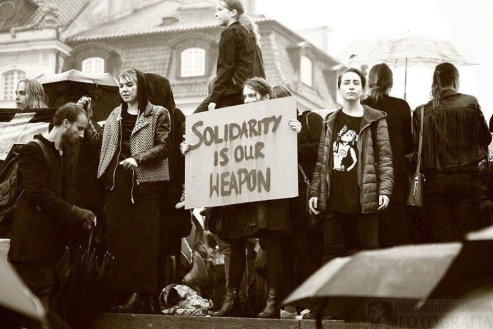 Last Friday, 22 June, Carlotta Besozzi, coordinator of Civil Society Europe, was invited at a side event of the Human Rights Council of the United Nations. She took the opportunity to present the report on Civic Space for Europe in 2017, invited by CIVICUS.

Trust in open civic space, but deteriorating in some countries 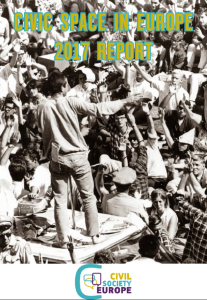 The survey, based on interviews and comments from organisations and activists, shows a general confidence of CSOs in the European Economic Area in the freedom  of association, assembly and of expression which is particularly striking if compared to candidate countries in the European neighborhood. However, there is a widespread perception of lack of progress and deterioration.

Among factors that raised concern about the shrinking of civic space is the decline of rule of law and transparency, and the emergence of forms of managed participation in countries traditionally supportive of civil society. Also worrying is the rise of right-wing populism and the spread of hate speech which give more visibility to extreme voices and contributes to the creation of informal barriers and discourages people, especially those belonging to vulnerable groups, from joining the political debate. Neoliberal policies, austerity, and lack of understanding of the specificity of civil society are also source of anxiety.

European institutions to be more proactive on the issue

The report calls for the European institutions to act more proactively on the shrinking civic space by  playing a greater role in upholding democratic principles and setting guidelines to ensure an enabling environment for civil society. The report points out at the fact that « when institutions failed to carry out a convincing and effective action to condemn and sanction breaches of EU values in a country, this had a negative resonance among civil society ».

The full report can be found on the website of Civil Society Europe. 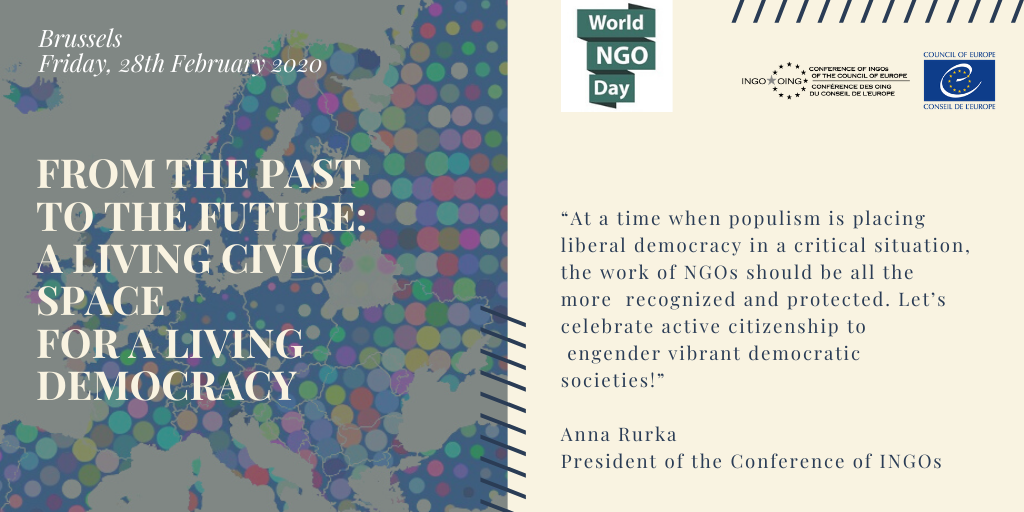 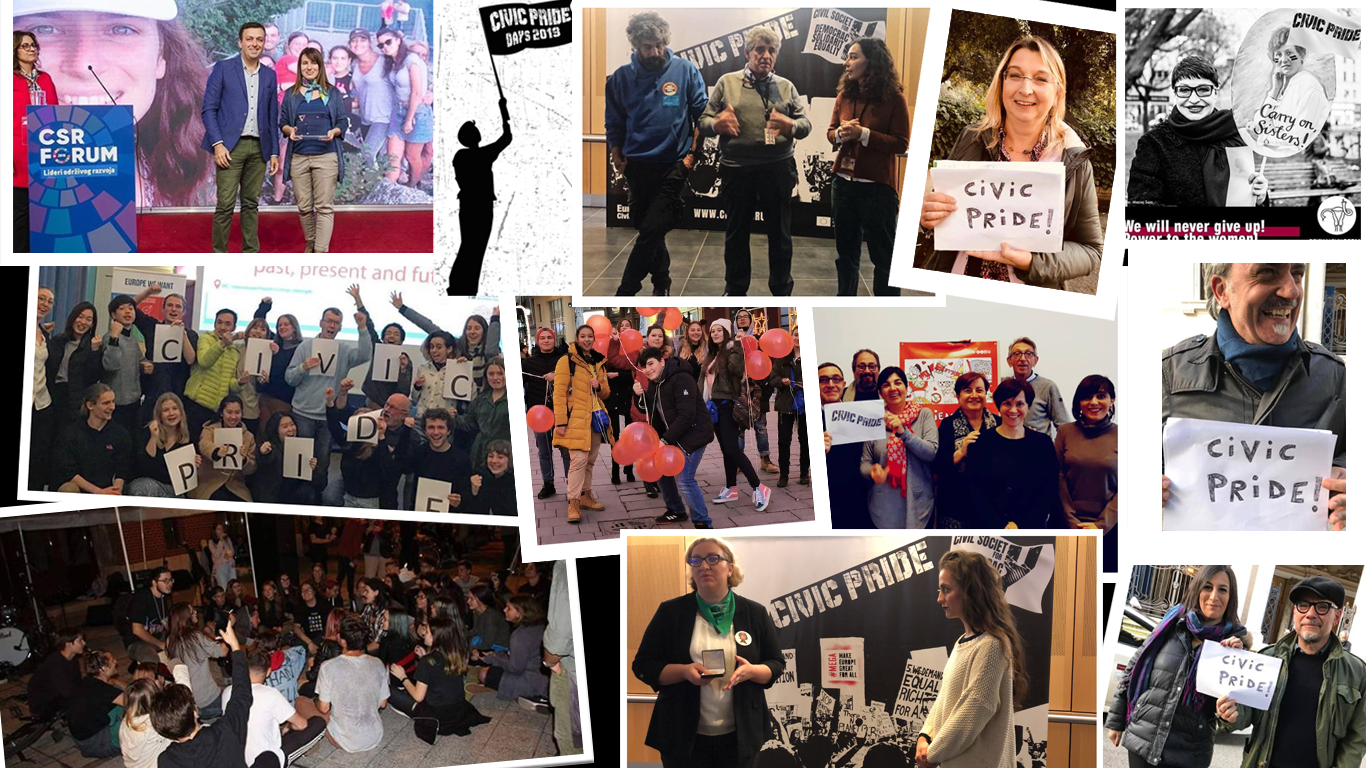 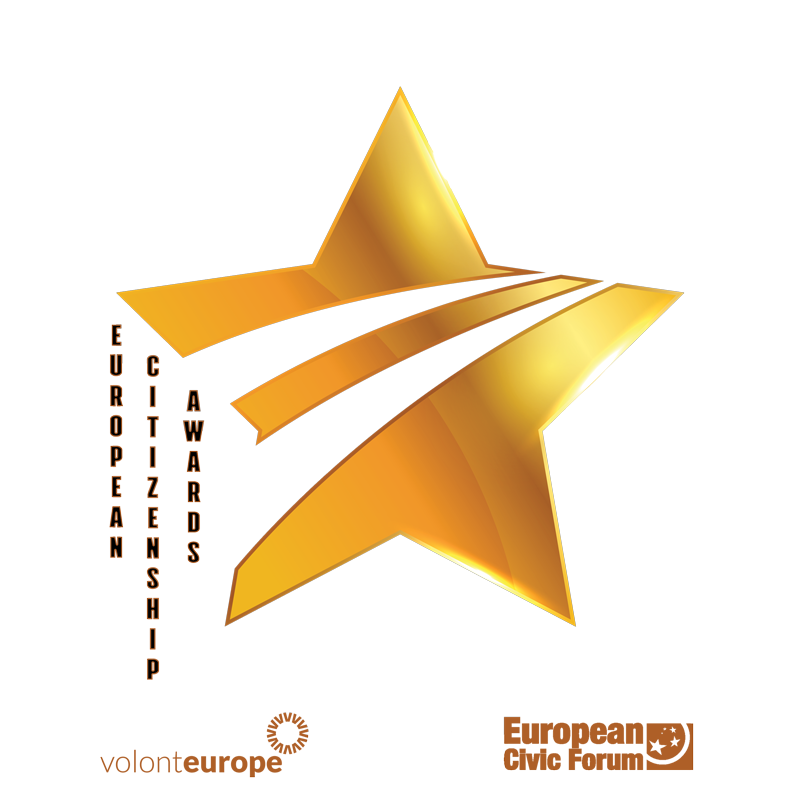