EU Accession to ECHR : not yet… 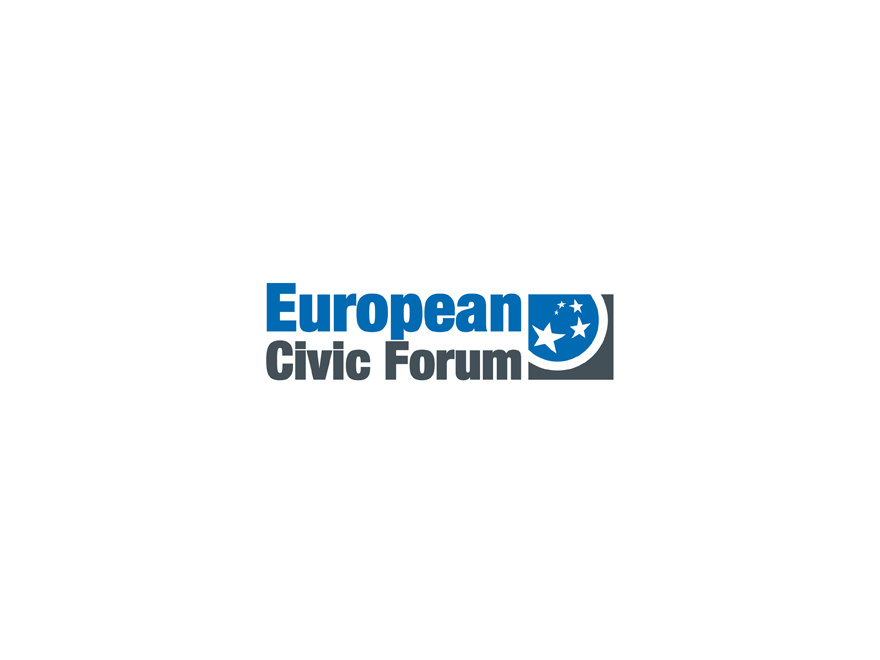 EU Accession to ECHR : not yet…

On 18th December 2014, the European Court of Justice delivered its Opinion (2/13) on the compatibility of the Draft agreement on the Union’s accession to the European Convention on Human Rights with the Treaties.

This opinion follows the negotiations between the Commission and the Council of Europe. Started in June 2010, they concluded in a Draft Agreement in April 2013.The question of knowing whether the Union could become party to the European Convention of Human Rights was already asked post Maastricht and turned down by the ECJ in 1996. It arose again when the Lisbon Treaty stated in Article 6 TEU that “the European Union shall accede to the European Convention of Human Rights”, thus creating an obligation to join the Convention.

In 1996, the Court deemed the Community lacked the competences to justify such an accession. Aware of the growing importance of Human rights, it had already brought significant evolutions to its jurisprudence on the matter, namely in light of ECHR literal content and interpretation, an evolution recognised by national Courts. What’s more, the Union adopted its own Charter of Fundamental Rights (2000), which was than erected to primary law with Lisbon. Combined with other Treaty provisions (Article 6 TEU), the rights and duties provided by the Charter (Article 52-3 and 53) must be protected symmetrically to the equivalent ones contained in the ECHR, which includes their interpretation in light of the decisions delivered by the Strasbourg Court.

If these provisions are significant, the decision to access the Convention has many motives, starting with the will to ensure the Union is submitted to the same obligations as other legal entities, such as its Member States, in protecting the fundamental rights guaranteed by law when it implements law that has effect on its citizens or other legal persons. This need was confirmed by new Commission President Juncker,europea_court_of_human_rights_ who promised to focus on this issue during his mandate, as means to round the circle of the relationship between EU and Council of Europe, governed by a Memorandum of Understanding.

In spite of the supportive arguments formulated by EU Institutions, Member States and the Court’s Advocate General herself, the ECJ sitting in plenary assembly, rejected the draft agreement, namely on the basis it did not take into account the specific nature of the Union and might ruin the division of power, the unity and primacy of EU law.
If the opinion expressed will now be subject to debate, it nonetheless halts the process of accession as, according to Article 218-11 TFEU, “(…) where the opinion of the Court is adverse, the agreement envisaged may not enter into force unless it is amended or the Treaties are revised.” For this fundamental question, politics will have to take over from juridical interpretation.