Report on NGOs and foreign funding raises fears in Italy 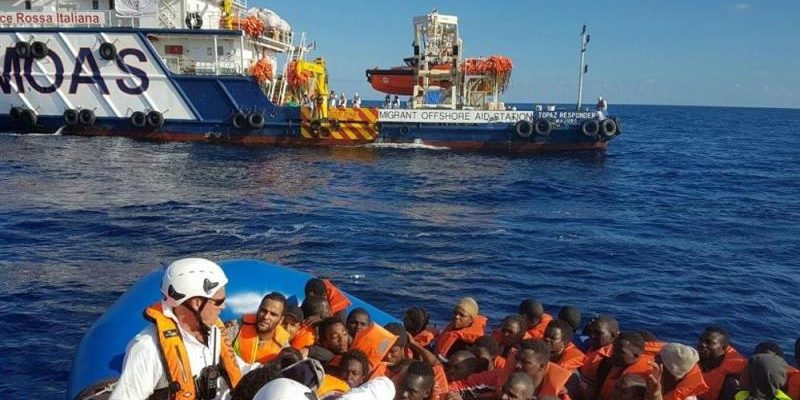 On 21 February, the Italian Think tank Centro Studi Politici e Strategici Machiavelli presented to the press room of the Chamber of Deputies a report called “NGOs and transparency – Comparative legislative evolution and controversy”. The research centre is known to have developed some of the policy positions brought forward by the League, one of the two government coalition parties. 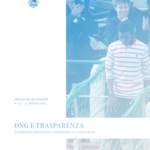 As presented on Civic Space Watch, the report is of particular concern for the whole not-for-profit sector, not only organisations working on humanitarian aid or in Search and Rescue (SAR) zones. The author of the report clearly made the connection with the so-called « anti-NGO » law in Hungary, adopted in June 2017, which sparked outrage from the European and International community.

However, the Italian text is at the moment only a report from a think-tank. Nevertheless, recommendations putting forward the transparency of NGOs are supported by calls to hold criminal responsibility over organisations, a rhetoric already well-used by some Italian politics, especially those from the governing coalition (Lega and 5Stelle).

Civil society actors already reacted to this report, Francesco Martone, spokesperson for In Difesa Di, saying that this narrative has existed in countries like Poland or Hungary, before turning into laws. He added:

« this is now happening in the Italian Parliament, and in a way providing some sort of legitimacy, is the signal of an increasingly worrying trend against civil society at large »

From the European Civic Forum perspective, which monitors the evolution of the space for civil society through Civic Space Watch, this report is yet another step towards criminalisation of civil society in Europe. As a matter of fact, European institutions should adopt a specific strategy to curb this worrying phenomenon.

Fore more information on the European context, read the latest edition of Activizenship.