Hungarian civil society in action – The „Have your say!” project | Public debate in the making in Hungary 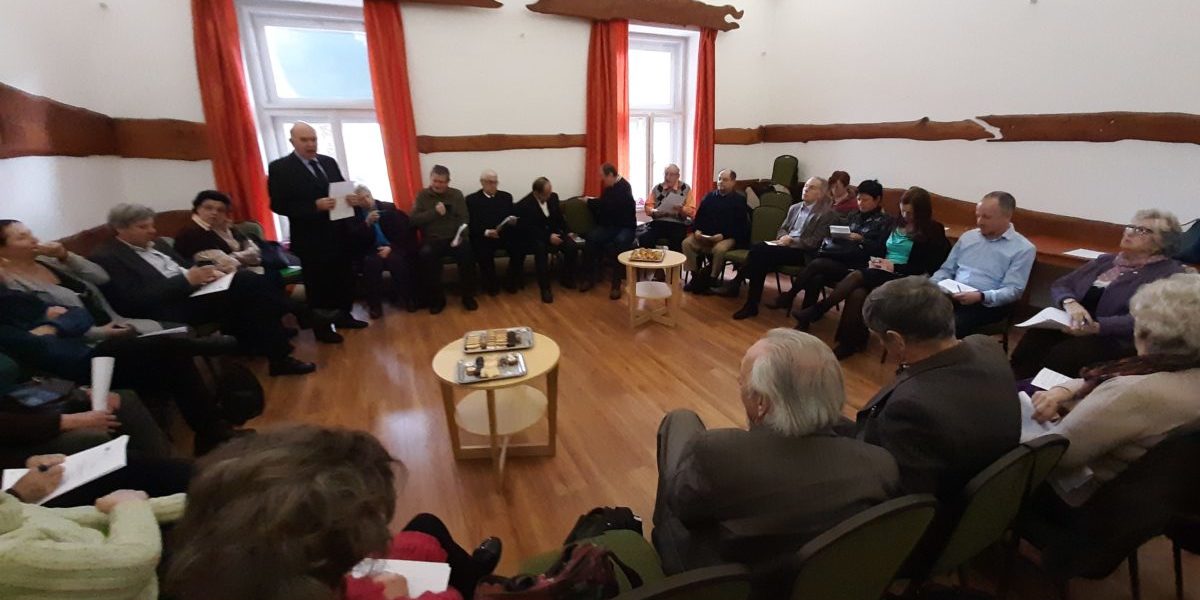 More than 40 persons, representatives of civil society organisations and citizens gathered together in Budapest on 7 February to discuss how to participate and influence the upcoming Conference on the future of Europe, an initiative of the main EU institutions. The event was initiated and hosted by European House.

The Communication from the Commission, the European Parliament’s position and the Conclusions of the European Council served as background documents to the debate. Participants agreed that more than ever there is a need to have a substantive discussion on the future of the EU but also more than ever there is a need to listen and involve citizens. The whole process cannot be an affair between governments, and high-level policy makers; decisions cannot be taken behind closed doors. Meaningful discussions should take place on various levels in the Member States as well in a genuine European context.

As for the topics to be discussed during the two-year process, there was no lack of imagination. Suggested topics ranged from European values to social housing, climate change to minority rights. At the end of the debate we have agreed to follow the whole process and contribute to it.

What are the next steps? Firstly European House launched an open public voting system to see which are the most popular topics to be debated in Hungary out of the 12 suggested ones before the Conference on the future of Europe begins on 9 May 2020. All interested citizens can cast a vore until 13 March 2020. So far Democracy and rule of law, Environment and climate change and European values, fundamental rights and freedoms are leading. From mid-March to May European House will host at least three more debates in Hungary focusing on the topics identified by the online voting. As we will make every effort to involve citizens from all over Hungary, these thematic meetings will take place in the countryside: in Balatonalmádi, Kecskemét and Szápár. The results of the consultations will be sent to decision-makers. This open-ended process will also assist to identify the best participants from Hungary attending the Conference-related Citizens’ agoras. We are also ready to liaise with similar initiatives on European level.