Novact: Transparency and accountability of the police forces in the Spanish State 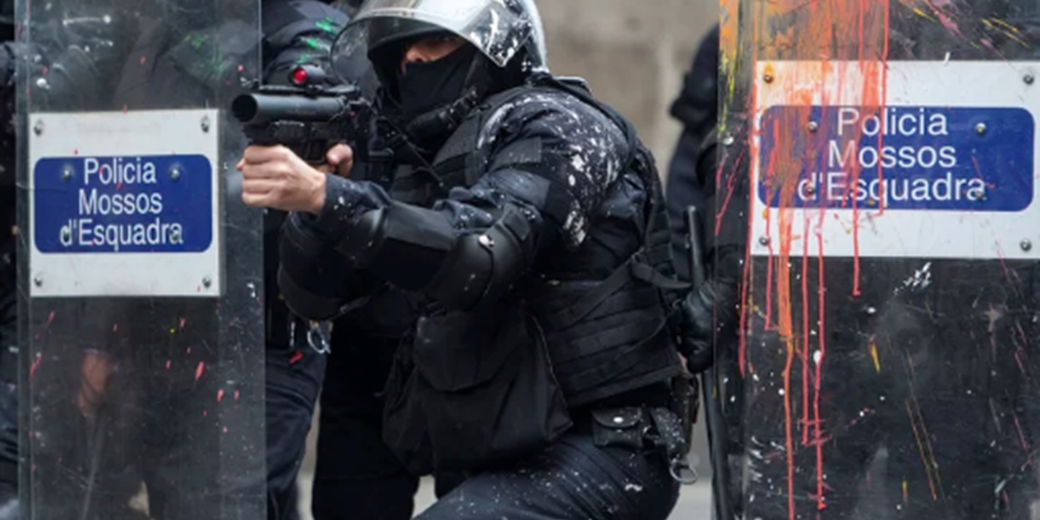 On 6-7 October, the conference ‘Transparency and accountability of the police forces in the Spanish State’ will be held in Barcelona.

Organised by Novact together with Irídia and Rights International Spain (RIS), the conference will consist of seven round tables made up of experts, representatives of public administrations and members of civil society organisations. They will exchange experiences and generate debate around the existing mechanisms for transparency, oversight and accountability in the excessive use of force by the police, and its impact on discriminatory situations and on the exercise of the right to protest.

The event will present the research that the organisations have carried out in relation to the mechanisms, both formal and informal, for transparency and accountability of public administrations in irregular police action. The research included setting up focus groups and conducting 32 semi-structured interviews with experts, representatives of civil society, people affected by police violence, as well as representatives of the police, legal operators and members of other institutions involved, such as the Ombudsman’s Office and its territorial counterparts.

The research will soon be available online. Register here for the event, which is taking place in Barcelona and online!