WHO WILL DELIVER ON
THE FUTURE OF EUROPE ? 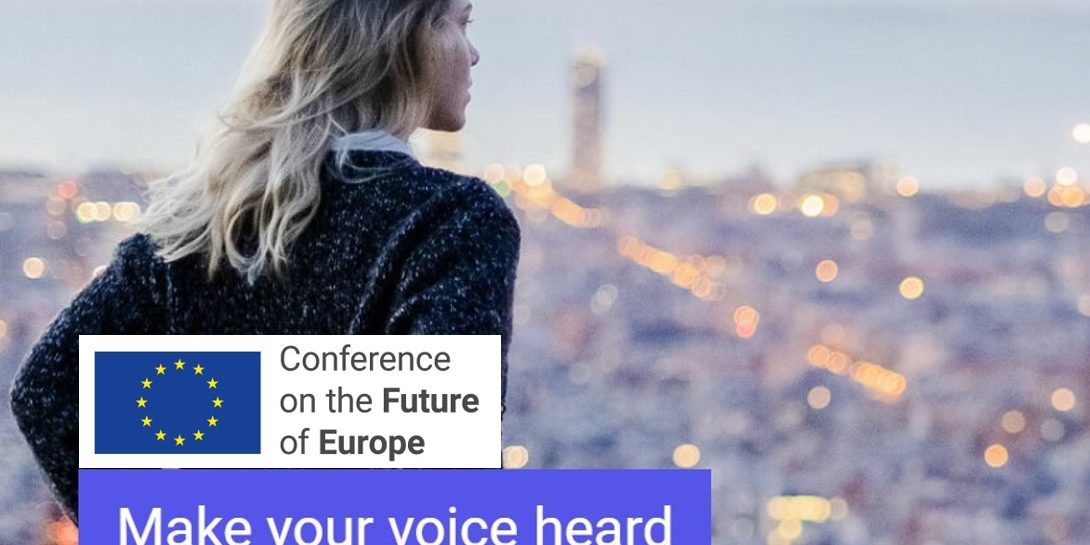 By CIME-European Movement Italy – Supported by a grotesque vision of the relations between the representative and participatory democracy, the Council has claimed that the Conference on the future of Europe will not end with a collective dialogue and a common decision putting the parliaments (European and national), the Commission, the governments, the civil society, the social partners and the citizens on an equal footing.

The hostility of the Council to deliver in a collective way is related to the fact that it could be impossible to impose the principle of consensus to 433 participants and that the capacity of deliver will be based without any doubt on the principle of majority as a main element of a democratic system.

As European Movement in Italy, we think that the EP should claim for a conclusive plenary session starting with a large dialogue and debate between the 433 participants and ending with the identification of majority trends expressed on the main topics of the Conference.

Only if the Conference will follow this method, the EP and the Commission could translate in concrete proposals the needs supported by the citizens.

To achieve this result, it could be necessary to foresee a second and last phase of the Conference. This could happen in autumn 2022 after the time of elections in many EU countries.