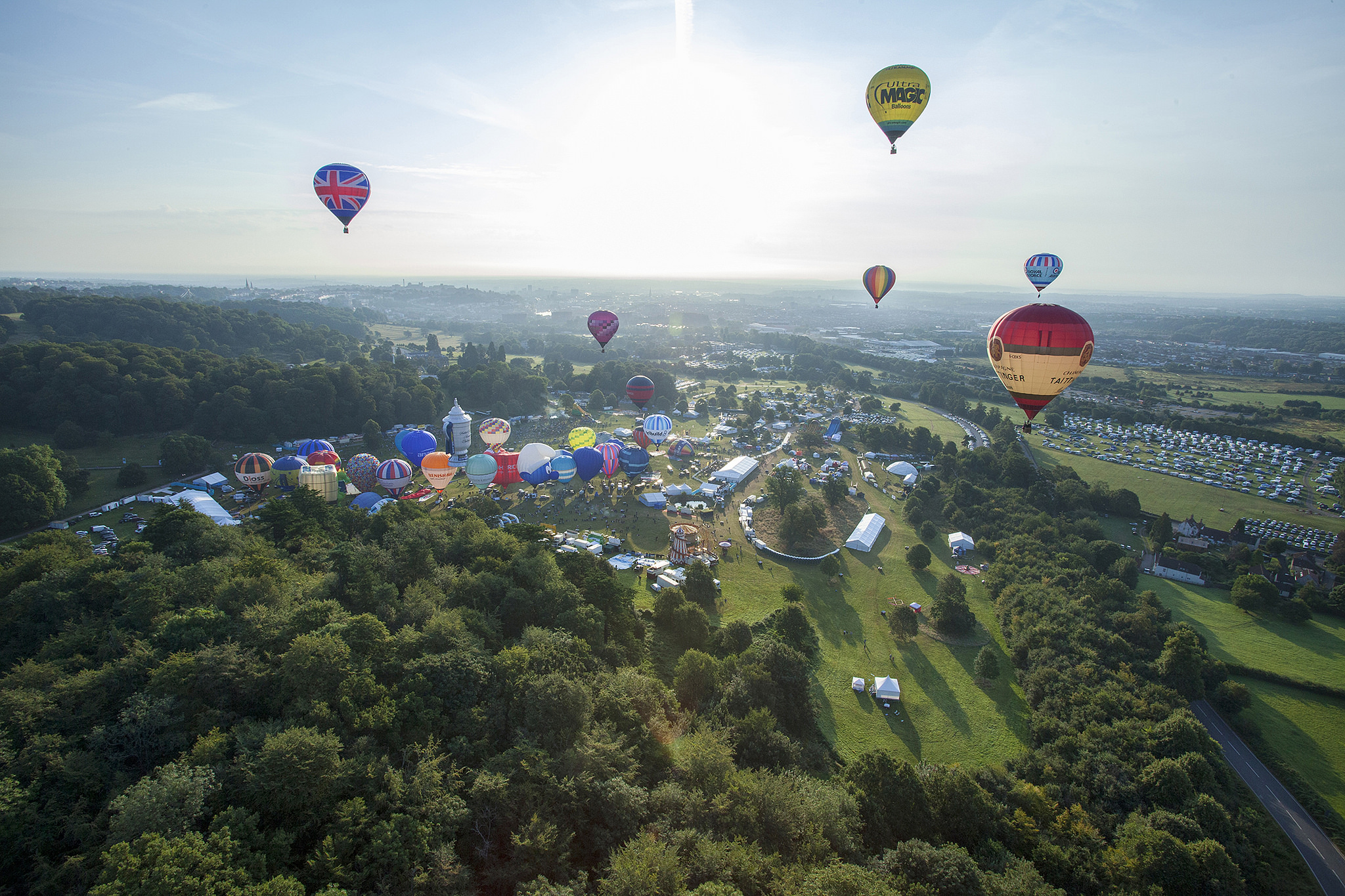 To pass or not pass?

To pass or not pass? That is the great question hanging over the Transatlatic Trade Agreements (TTIP), between the EU and the USA on the one hand, and the already agreed yet contested one between Canada and the EU on the other. Indeed, as this Newsletter has developed in the past, if governments and institutions have been negotiating for what is now years, passing the baby from one Commission to the other, holding back information from the public while designing one of the greatest commercial treaties in History, civil society has been fighting it off since the beginning, and received the support of EU Ombudsman on the issue of transparency.
At EU level, citizens and organised civil society have put together and carried out a European Citizens Initiative against the TTIP (StopTTIP), which, although it has not been recognised by Institutions, first and foremost the Commission, has already, in the space of six months, collected over 1 million signatures across the continent.

The principal point of disagreement concerns the ISDS mechanism, as granting multinational firms a way to go against State policies. In other words, public health or environmental protection can be made to pay their way out by private investors. In light of the discrepancy between public and private interests and the over-protection of the latter within the ISDS, members of Parliament and other officials have begun expressing voices of discontent, we hope will be backed up by European parliamentarians. Since last fall, MEPs have had the opportunity to discuss and debate over the foreseen agreement, and for what concerns us, an important hearing will take place on 18th March on the topic “What’s in it for the citizens?”.

The Parliament, as co-legislator, already rejected ACTA in 2012, when it exercised its power to reject an international agreement under the Treaty of Lisbon. As this previous refusal was in big part based on the thousands of EU citizens and organisations demonstrating and lobbying against the agreement, we can only hope a similar stand will be taken in the current case.