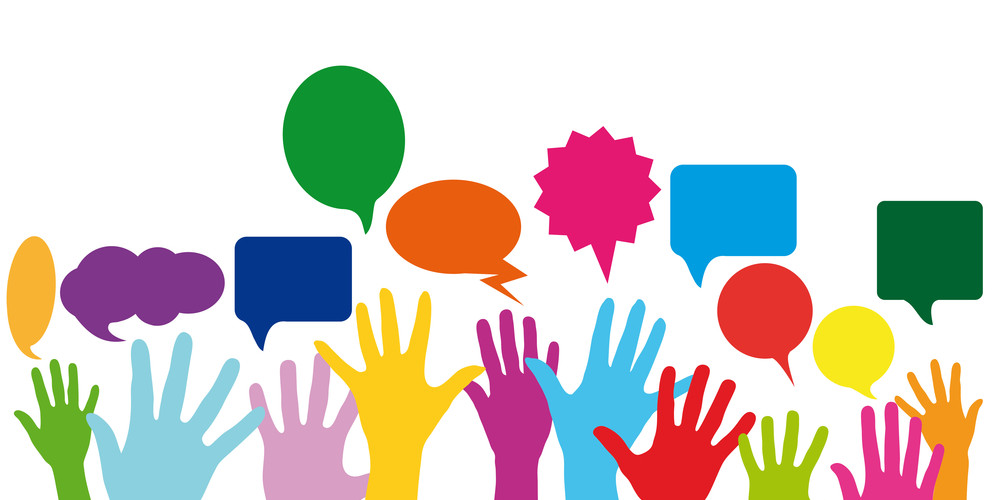 Stefan Batory Foundation calls for a re-engagement in the advocacy campaign for the European Union and for the European Union. on local, national and transnational levels. With the new EP and new Commission and the future discussion in the European Council on the 7-year EU budget for funding procedures to answer challenges we are facing in the EU countries.

A short update on the state of play

As you might remember, last year the European Commission decided that in 2021-27 two programs « Europe for Citizens » and « Rights Equality and Citizenship » available for CSOs will be merged into a single « Rights and Values » program. The volume of the program envisioned by the Commission was 641 million EUR, twice less than we have proposed. EC proposal was also disappointing in terms of thematic scope, priorities, eligible entities and procedures. It did not facilitate access for small grassroot organizations, did not prioritize promotion of democracy and the rule of law, and did not foresee core / operating grants to CSOs.

Our advocacy efforts: appeals, letters, petitions and debates supported by EESC and a group of MEPs from several European countries calling for the resolution of the European Parliament. EUR to 1.83 billion EUR. The MEPs set out also for other postulates regarding the thematic scope, eligibility criteria and access procedures.

In the subsequent negotiations in spring-summer this year, the European Parliament and the EU Council agreed to substantially amend the proposal of the Commission. They expanded the thematic scope of the programme as well as the pool of eligible applicants by creating  a separate “Union values” strand which focuses on promotion of democracy, good governance, the rule of law and transparency in public sphere. The “Union values” strand is exclusively dedicated to local, national and transnational CSOs. The other strands  “Equality and non-discrimination”, “Citizen’s engagement” and “Fight against violence (Daphne)” are open to CSOs and other entities: public (local governments) and commercial (e.g. media). The draft regulation which came out from the Parliament – EU Council negotiations has no concrete provisions regarding applicants’ eligibility criteria, application procedures, co-funding and reporting requirements,  but the text of the document makes it explicit that “particular attention should be paid to [the Programme’s] accessibility to civil society organisations at transnational, national, regional and local level, including local grass root civil society organisations as well as to the capacity of beneficiaries.”

The document does not, however, specify the volume of the Program. The amount of the budget is not part of the Parliament-EU Council. The talks of the EU Member State representatives on the 2021-2027 Financial Framework will start this fall and, unfortunately, it is most likely that the reference figure for the Rights and Values ​​program presented for the Member States will be not 1.83 billion EUR (with EUR 1 billion for CSOs under the « Union values » strand) recommended by the European Parliament in its resolution adopted in November 2018 but the initial EUR 641 million proposed by the Commission as MEPs have very little influence over the Council.

This is a new program for the budget, a new « Union values » stranded earmarked for CSOs as a whole.

The key challenge at this stage is to convince the Member States – 1.83 billion EUR, which is roughly consistent with our original proposal. We have to make EU governments aware of the European civil society and the future of the European Parliament and the new European Commission. Although the decision is made by the European Council, EP and EC can play a supportive role in the program.

We have come a long way advocating for a robust instrument for CSO in the promotion of democracy, rule of law and European values ​​in our countries. We should do everything possible to mobilize our resources and mobilize our peers and allies to convince them and MEPs about the need to take action and to work to protect, sustain and develop the union of democracy.

Below we propose a number of actions we should take in the final stage of our advocacy campaign:

1. Mailing campaign aimed at the governments of individual Member States asking them to favour Rights and Values programme in a shape and volume advocated by us and recommended by the EP  (In cases where it could be useful, the letter can be also sent to the  members of national parliaments.)

We have prepared a letter which will be sent to the government and / or members of parliaments in our respective countries. It would be great if you share your organization and distribute it among CSOs in your countries to secure as many signatures as possible (this time quantity matters!). You can also go beyond your country and invite your partner organizations and networks from other EU countries. We will collect the signatures till October 7th at 12am. The letter, with a list of signatories, will be sent to your government (and MPs) within a few days after the deadline for signing.

See the letter: Letter to Governments_Rights and Values

Please, follow this link to the letter to members of governments and parliaments.

2. Mailing campaign to the Members of the European Parliament (MEPs) asking them to inquire the candidates for EU Commissioners during the parliamentary hearings scheduled for September 30th – October 10th (especially Commissioner-candidate Vera Jourova – hearing on October 7th and Didier Reynders – hearing October 2nd who, if approved, will be tasked with implementation of the Rights and Values Programme about their commitment to improve and implement the Rights and Values programme in line with our (and the European Parliament’s) recommendations.

See the letter: Letter to MEPs_Rights and Values

Please, follow this link to the letter to MEPs.

Should you have any questions about the Rights and Values ​​program, any suggestions, ideas, advice on how to contact Szymon Ananicz. Here are his coordinates: