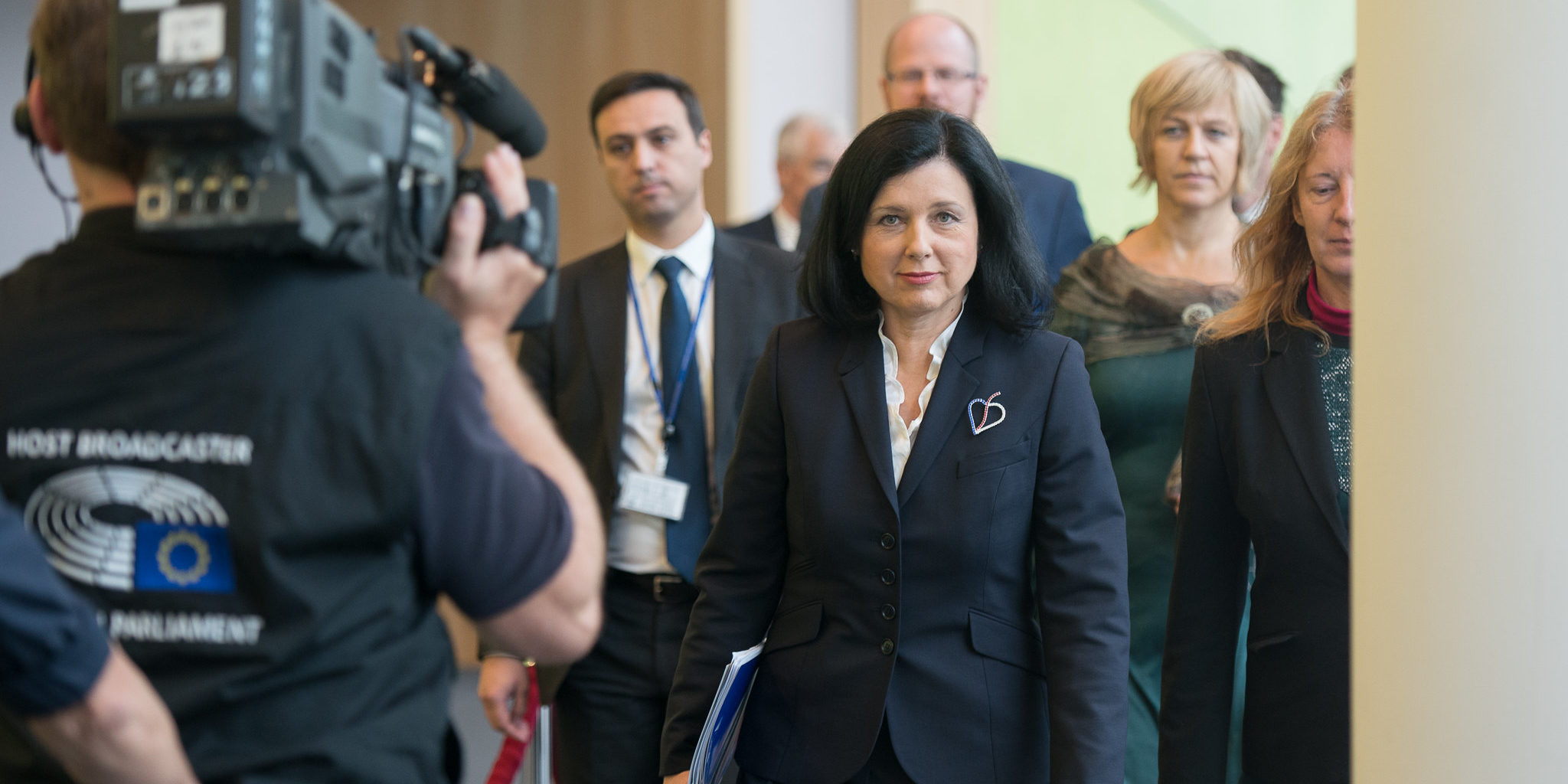 Following a large mobilisation from civil society organisations and an intense advocacy campaign towards members of the European Parliament, president-elect Ursula von der Leyen reviewed the mission letter of Commissioner for Transparency and Values, Vera Jourova.

The final mission letter, published on 1 December 2019 on the Commission’s website, notably stipulates that Mrs. Jourova will « maintain an open, transparent and regular dialogue with
representative associations and civil society. » This sentence refers directly to the Article 11.2 TEU, which prompts European institutions to have a regular civil dialogue.

Those demands, long claimed by civil society (in the Riga roadmap or via various mobilisations), are now clearly established as priorities for Commissioner in charge of Values and Transparency, under the Strenghtening Democracy and Transparency chapter. Although the Treaty of Lisbon gives provisions on establishing a civil dialogue mechanism between civil society and European institutions, Article 11 remains a missing element of the legislative priorities for years now.

The European Civic Forum and its member organisations and supporters hope that the inclusion of civil dialogue in a Commissioner’s mission letter will open the way for further involvement of civil society organisations and citizens’ groups in shaping decision-making processes. We also hope that such involvement will reflect the will of the Commission to restore trust between citizens and European institutions.