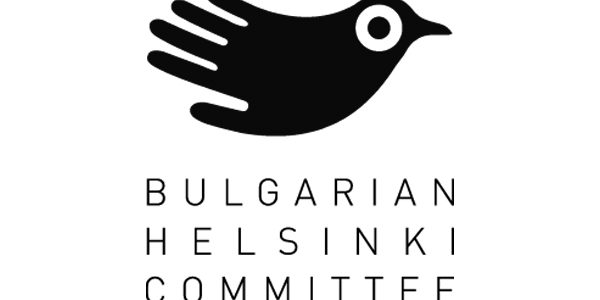 On September 30, 2019, in Bulgaria the nationalist party IMRO-BNM has sent a signal to the Prosecutor General to cease the activity of the human rights organization – Bulgarian Helsinki Committee.

This was an unprecedented move aimed at putting pressure on civil society organisations working for fundamental rights.

The Prime Minister said that his government does not support the move made by his coalition partner.

« We, 93 Bulgarian and European associations, networks and foundations, consider such public attacks for inadmissible, they erode the public trust in the nongovernmental sector and they are used for political purposes which contradict the public interest.

The Bulgarian Constitution and the European Union Treaty guarantees people their right of association so they can fully participate in the public life. The nongovernmental sector is the main driving force of a civil society in every country. Civic organizations have goals and values which serve the people and provide them with possibility to contribute to the social
development, but they also protect civic rights and lawful interests even if they have to oppose institutions, political parties and companies. Its existence is at the very core of democracy. »

Read the full letter and view the signatories