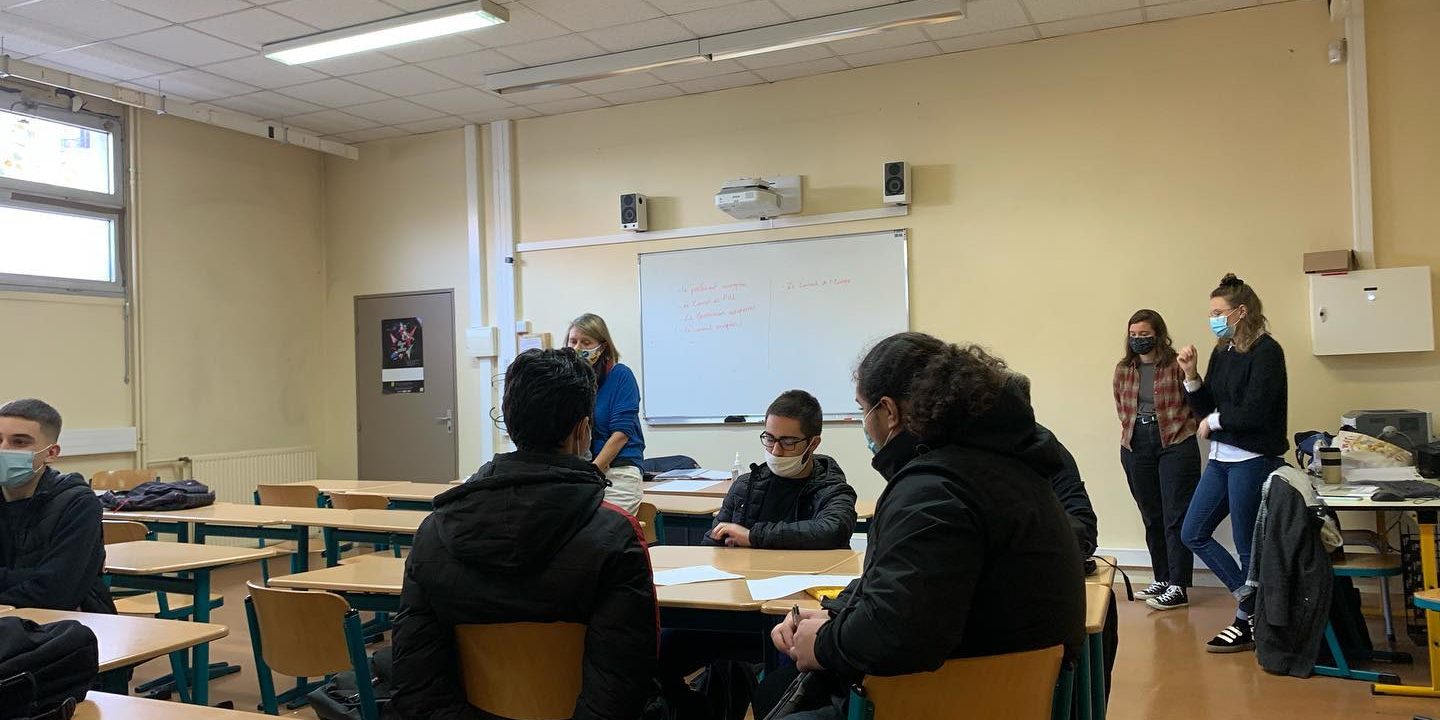 The R-EU-Connected project is a programme meant at educating students and teachers about European citizenship through artistic, playful and educational means. To mark the end of the project, the project leaders organised a dissemination event at the René Cassin high school in Le Raincy. With about 20 students, the project leaders, together with ECF Secretary General, tried to debunk myths about the EU and engage students in debate on the role played by institutions and their impact on their daily lives. 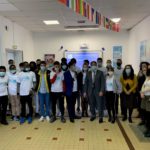 This R-EU Connected scheme offered two pathways for primary and secondary school pupils to raise their awareness of the values and functioning of the European Union and the impact of European citizenship on their daily lives.

At the end of the course, « Decoders » events were organised during which the students have the opportunity to present their citizens’ initiative to experts on European issues.