SUCCESS STORIES OF RESISTANCE: WINNERS ARE OUT! 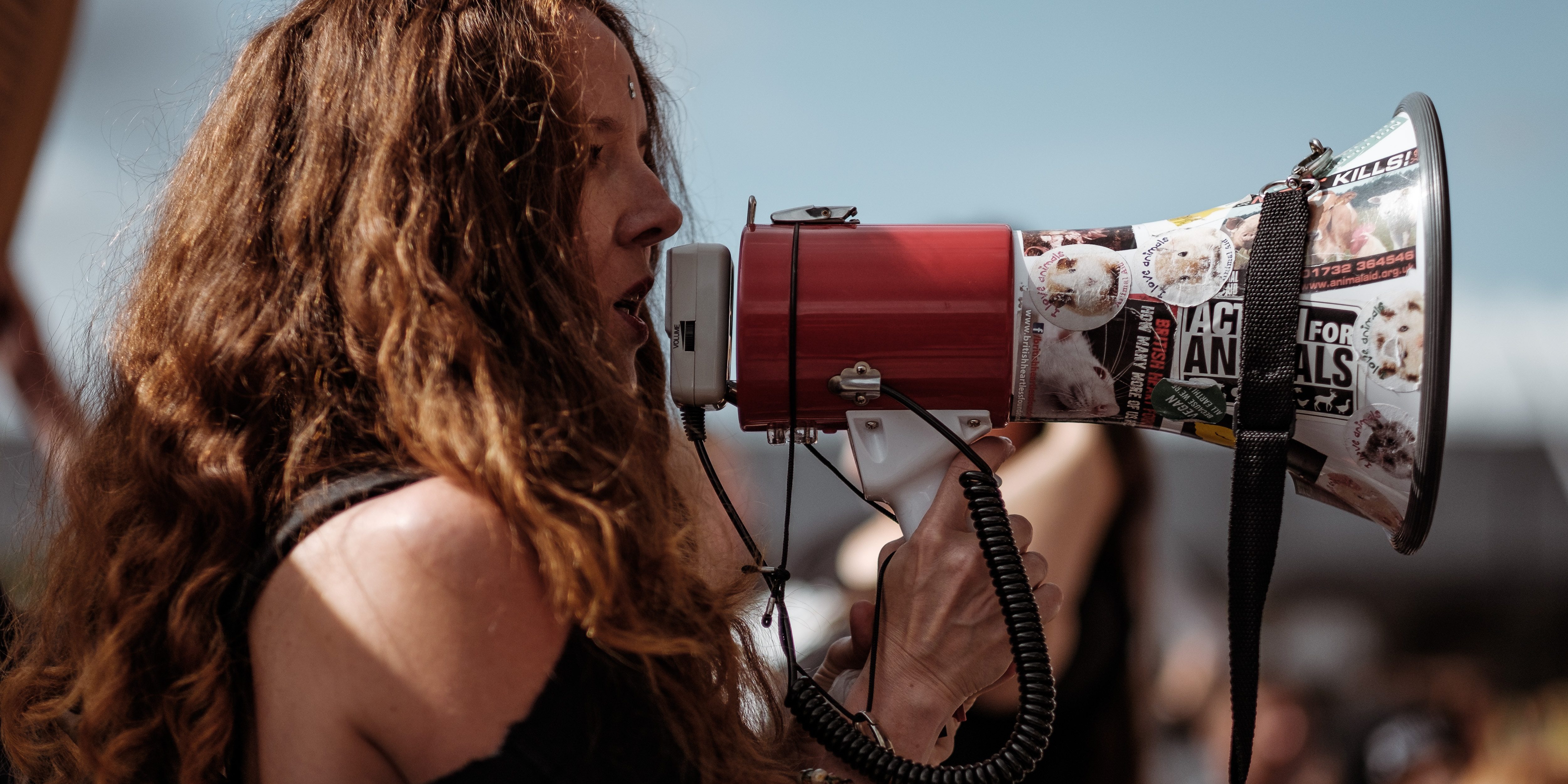 In May, we launched thethe call for nomination Success stories of resistance aiming at discovering and collecting inspiring struggles of activists, organisations, associations, collectives of people fighting for fundamental rights (equality, inclusion, dignity, sustainability and justice) against growing political apathy, consumerism, exclusion and individualisation in Europe. Choosing only 6 stories out of such diverse, important and moving applications was not an easy task. In the selection, we tried to ensure a fair territorial and thematic representation of various challenges and diverse rights-related issues. We are happy to announce the six laureates for this year’s Activizenship Award:

Mediterranea | Saving Humans from Italy is an NGO monitoring human rights violations in the Mediterranean Sea and, when necessary, saving lives.

“Mediterranea is not an NGO, but as we define it, – an NGA, a Non-Governmental Action: it is born from a group of friends and some associations. We were many – with diverse backgrounds, ways of acting and training, but united by years of concern and fights for the defence and protection of the rights of all. [Together we] took an action [that was] extraordinary but also needed, tangible, like buying a ship and putting it at sea.” – Alessandra Sciurba

Defender a Quien Defiende from Spain is a platform of human rights defenders, journalists, psychologists, legal experts and social movements supporting organised resistance all across the country.

“We started to work in 2014, one year before the approval of the so-called Gag Laws in Spain in the face of the regression of rights we could face. Members of the platform are movements and organisations that work on a multitude of issues related to human rights (environment, feminism, housing, migrations, institutional violence…). However, it is the right to protest that brought us together!” – Thais Bonilla and Serlinda Vigara

Comité Justice et Vérité pour Adama fights for the truth concerning the death of the young Adama in the gendarmerie of Persan, in the outskirts of Paris, in July 2016 and for all the other black people targeted by police violence in the suburbs of France left alone by the authorities.

Kõigi Eesti is a group of citizens from Estonia who mobilised thousands of citizens online and offline to send a signal of tolerance vis a vis the new government coalition with the far-right group EKRE.

“We decided to start a social media campaign: the name was « Koigi Eesti ». The translation was « Our Estonia », but we then decided to use as the [English] hashtag « My Estonia too » to say that people who live here and contribute to this country can say « this is my Estonia too ».” – Silver Tambur

Linda Greta Zsiga from Romania is a Roma activist fighting to improve the conditions of her community after they were evicted and moved near the garbage dump in Cluj, and for everyone’s right to housing.

“Now it is almost nine years that I am involved as an activist in all the evictions happening here in Cluj-Napoca and in other cities. The people contact me and I am there. In every city where there is an eviction there is a group of activists resisting, fighting for their rights.” – Linda Greta Zsiga

Krakow Smoke Alert from Poland tells a story which revolves around the right to clean air and their ability to mobilise citizens for the sake of the city and of those who live in it.

“I think we were able to mobilise many people because we were addressing the issue that was burning for them. They were [already] thinking this [:the quality of air] was a problem. They did not really know whether it was harmful or not, but it was bothering them. What helped us was creating awareness among people that air pollution was not harmless and that there are serious health consequences connected with it.” – Magdalena Kozłowska

On 5 December, these inspiring struggles will be awarded by the European Civic Forum in Brussels in presence of representatives of EU and international institutions. This public conference organised in the European Economic and Social Committee will be an opportunity to deepen even more the audience’s understanding of the issue that pushed them to mobilise, and to have a dialogue with the new institutions on how to better secure respect for European values and fundamental rights through EU policies and an active involvement of civil society.

These success stories will also be collected in the fourth edition of the magazine Activizenship. In the upcoming months, we will also find spaces and opportunities to engage all the other actors nominated and spread the word about their fights.

We are looking forward to sharing their stories, their activism and their resistance with you so stay tuned!