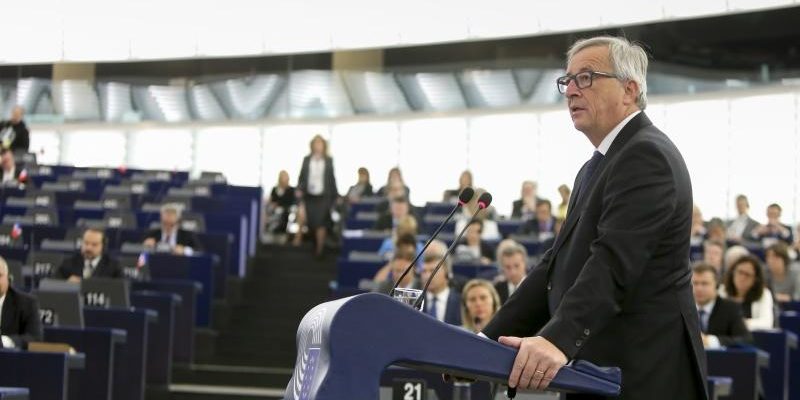 On Wednesday 13 September, European Commission president Juncker announced what will be the course of Europe until late 2018, in front of the European Parliament. The European Civic Forum paid a special attention to his speech and wanted to contribute to the debates around the Future of Europe with its statement following Mr. Juncker’s speech.

You can read the document here.