DENMARK: Reject discriminatory “Security for all Danes” Act and respect freedom of assembly 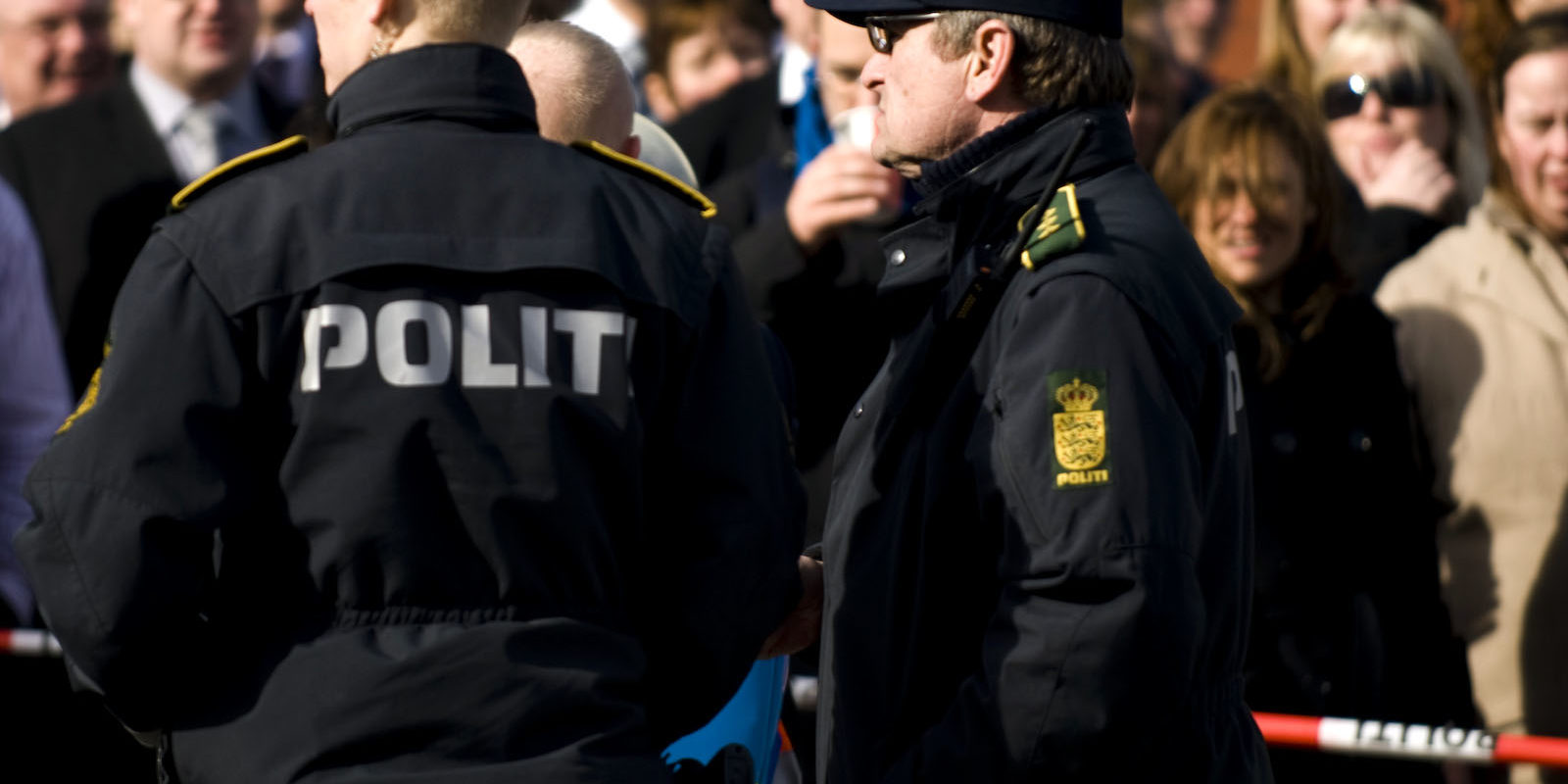 Open letter to the members of the Danish Parliament, published on 23 March 2020, also available on CIVICUS here.

Members of the Danish Parliament Folketinget

URGENT: Reject discriminatory « Security for all Danes” Act and respect freedom of assembly.

Dear Members of the Danish Parliament,

The undersigned civil society organisations wish to express our serious concerns over restrictive provisions in the proposed “Security for all Danes” Act which we believe could potentially limit civic freedoms in Denmark and undermine the country’s commitments to international human rights standards and European Union Law. Submitted to parliament in January 2021, the draft law follows previous measures by the government intended to address insecurity in vulnerable areas but which, in reality, sow division and inflame discrimination against excluded groups.

We are particularly concerned that the draft law “Security for All Danes” seriously contravenes the basic democratic right to peaceful assembly. We believe this law to be excessively strict; the introduction of Section (6b) to the Act of Police Activities empowers police to unilaterally issue a broad ban on peaceful assembly in a specific place for up to 30 days with the possibility of a 30-day extension.

Additionally, the bill proposes penalties of imprisonment of up to one year for those who are deemed to violate the law and a fine of a minimum of DKK 10,000 (USD 1600). The fines proposed are harsh and the threat of detention is a disproportionate response to the right to freely assemble. We are equally concerned about the absence of clarity on effective remedy for those whose fundamental rights are violated. International law says the authorities should provide some form of independent and transparent oversight panel that can determine if the person received timely access to legal help and if they were offered remuneration for any wrongs committed against them.

Denmark is rated ‘open’ by the CIVICUS Monitor, an online platform that measures the state of civic freedoms in over 196 countries across the world. Only 3.4% of the world’s population live in ‘open’ countries where democratic rights, such as the freedoms of speech, assembly and association, are recognised. The publication of the draft law may affect Denmark’s reputation as a robust advocate for human rights in the international community. There are also serious concerns from civil society that the law may be used to justify unlawful actions by people who violate human rights.

Denmark has historically advocated for the promotion and protection of human rights in different countries across the world, making a difference in many communities. We urge the Danish government not to tarnish its human rights record by implementing this bill.

Potential to incite hate and division

If implemented in its current form, the Act would incite hate and division and seriously undermine the rights of excluded groups, such as those who are nationally in the minority.

The Act aims to put an end to citizens’ feelings of insecurity caused by the “appearance and behaviour of young men.” While announcing the law to Parliament on 6 October 2020, Prime Minister Mette Frederiksen alluded to a link between criminality and people from so-called “non-Western” backgrounds. This law follows other packages which target “non-Western” neighbourhoods, such as the ‘Ghetto Package,’ a law permitting the sale of apartment blocks in areas largely inhabited by immigrants.

According to the European Center for Not-for-Profit Law (ECNL), such legislation is at odds with EU rules on the prohibition of discrimination based on race and ethnic origin and with fundamental rights of freedom of assembly as enshrined in the Charter of Fundamental Rights of the European Union, which also prohibits discrimination on the basis of ethnicity, social origin, race, and membership of a national minority.

Ahead of the next sitting in Parliament to discuss this restrictive draft law, we call on Danish Parliamentarians and the government to: