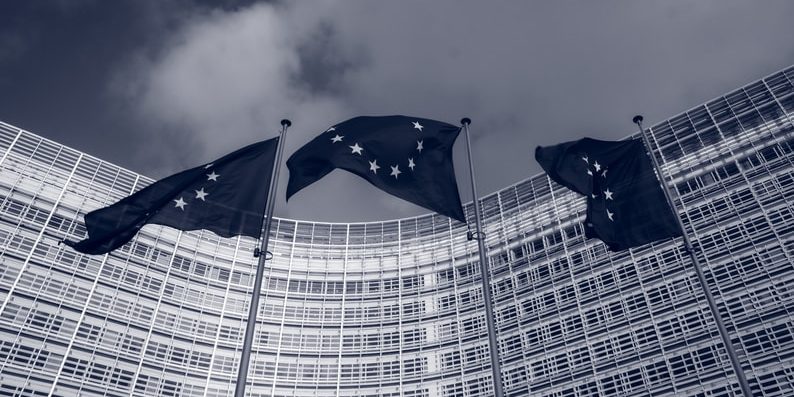 On 20 July 2021, the European Commission published the second rule of law report covering events taking place in 2020 and early 2021. The report maintains the same methodology adopted in the previous one, looking narrowly at only four elements: the justice system, the anti-corruption framework, media pluralism and other institutional issues related to checks and balances. Issues related to the enabling environment for civil society are included in the fourth pillar.

The European Civic Forum took part in the consultation process by calling for a more comprehensive approach to rule of law, democracy and fundamental rights and better inclusion of civic space issues. Our submission included relevant elements concerning twelve countries.

The Commission report highlights key issues hindering civic organisations and civic actors in their work, vital to the functioning of the rule of law. It recognises that in some member states civic actors are “facing serious challenges” such as restrictions to access to funding and physical and verbal threats. The European Civic Forum will analyse thoroughly the country chapters reaching out to local partners to assess the way civic space concerns are reported in the Commission’s analysis.

To date, the report remains a descriptive tool rather than an action-oriented one.

The seriousness of the challenges facing rule of law and democracy in Europe today, with many aspects recognised by the European Commission report, require turning the analysis into actions, either responding to or anticipating further deteriorations of rights.

We urge the Commission to take concrete steps towards authorities in order to have them retreat from undue pressures on civil society.

With this aim we call on the European Commission to:

ECF express condolences after the passing of David Sassoli, president of the European Parliament
11 janvier 2022