STATEMENT ON THE HUMANITARIAN SITUATION FOR AFGHANS 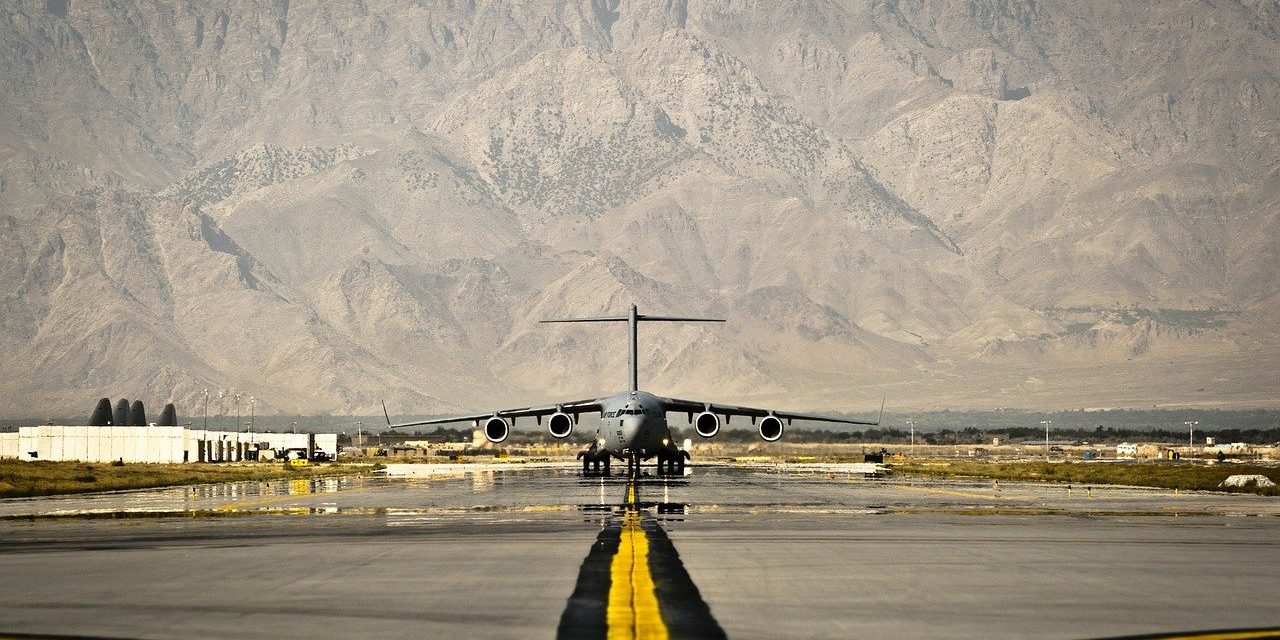 – Statement by the RISE Network, published on 18 August 2021, available here.

We the RISE network, Refugees’ Ideas & Solutions for Europe, as an alliance of migrant and refugee led non-governmental organisations and associations, representing tens of thousands of people across Europe, urge all world leaders to give protection to Afghans seeking refuge.

In response to the escalating humanitarian crisis, we urge global leaders and the United Nations to ensure that:
– Everyone whose life and rights are at risk in Afghanistan should be granted refugee protection and safe, legal routes to access protection
– The international community should support Afghans fleeing to neighbouring countries and offer them humanitarian assistance
– Every Afghan asylum seeker must be given immediate protection wherever they are in the world
– Resettlement schemes must be scaled up and accelerated
– Family reunification must be accelerated and expanded to cover a wider circle of family members
– All removals and deportations to Afghanistan must be permanently suspended
– The international community should listen to the voices of Afghan refugees and work with them to develop strategies and responses to the unfolding humanitarian situation

Furthermore, we urge European governments and the European Union to ensure that all Afghans currently in Europe must immediately be given international protection.

We are deeply concerned about the dangerous rhetoric from some European leaders about closing their borders to « protect » Europe and continuing to deport Afghans to other territories. Therefore, we call on European politicians to show leadership and keep their borders open to Afghans.

European countries should step up and help address the humanitarian situation for Afghans, rather than political leaders presenting it as an “immigration crisis” for Europe.

We call on European media to avoid scaremongering or inflating the numbers of those arriving in Europe when 90% are in countries neighbouring Afghanistan.

For more information about the work of the Rise network and to speak to any of the members contact: Yonous Muhammadi on: director@refugees.gr

300+ CSOs call on the European Commission for a European Civil Society Strategy: join our campaign!
21 juin 2022