OPEN LETTER TO THE MEMBERS OF THE EUROPEAN PARLIAMENT 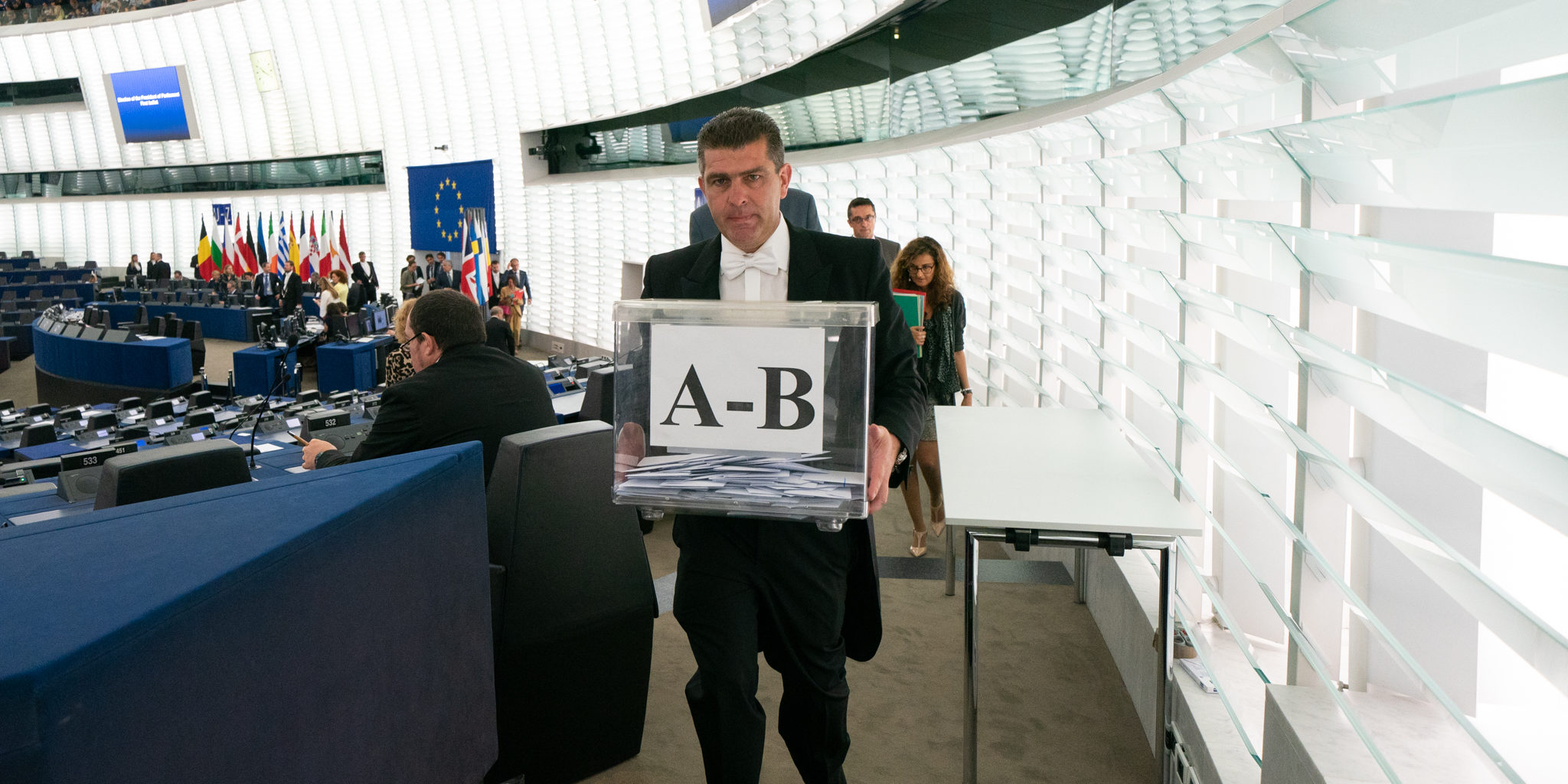 In an open letter, signed by almost 200 organisations, CSOs are calling upon MEPs to increase demands from the college of Commissioners and include civic space and civil dialogue in the mission letters of Commissioners-designate Šuica and Jourová.

Dear Members of the European Parliament,

President-elect Ursula von der Leyen published on September 10th the list and portfolios of Commissioners-designate to join her future team.

Despite the demands presented to her in July by Civil Society Europe – the European coordination for Civil Society Organisations, despite her declarations of commitment to strengthening European democracy alongside the fundamental rights and values proclaimed in the Treaties, despite ten years now that the European Parliament has been calling for the full implementation of all the provisions of article 11 of the TEU, we sadly note she did not mandate any Vice-President for putting this full implementation into practice.

Article 11 of the TEU makes participatory democracy a tool to strengthen the democratic legitimacy and the policy efficiency of the European Union and therefore a principle of governance, as a complement to representative democracy. Thus civil dialogue, with individual citizens and organised civil society, should become a normal tool in policy-shaping and decision-making processes at European level along the provision of Article 11 that say the EU institutions are required to conduct « an open, transparent and regular dialogue with representative associations and civil society ».

In accordance with Article 11, the EU institutions have a joint responsibility to ensure that citizens and the organisations they belong to are actively involved in the formulation of European policies and processes.

Today, democratic civil society space is in danger in many European countries (and beyond), as continuously alerted by civil society groups and stressed by the EU Fundamental Rights Agency . Our work is increasingly under attack through smear campaigns and legal harassment. Solidarity is criminalised, freedom of association and expression are becoming more limited and even repressed.

In order to address this, we urge you to support, throughout the hearing process, longstanding collective demands by European democratic civil society to give a full and visible place to civic space and civil dialogue and explicitly mention these responsibilities within the mandates of next EU Commissioners.

Based on the provisions of article 11 of the TEU and of the EU Charter of Fundamental Rights, we asked President-elect von der Leyen to take into consideration amendments for the portfolios of Commissioners-designate Vice-Presidents for Values and Transparency, and Democracy and Demography (please see the amended mission-letters enclosed), in order to:

As democratic civil society organisations striving to promote and strengthen the European values enshrined in Article 2 TEU, we also support and echo the reactions and mobilisations against some unacceptable nominations or unfortunate titles of portfolios.

We stand against the nomination of a Commissioner in charge of “Protecting our European way of life”, involving, among others, responsibilities for migration and security. This is a dangerous association that legitimates far-right rhetoric and goes against the EU values of equality, solidarity and human dignity, which should be the foundations of an EU way of life!

We also join other civic actors saying how unacceptable is that a former Justice Minister from the Hungarian government is given the responsibility to monitor the Rule of Law in accession and neighbouring countries after having actively contributed to dismantle it at home!

We are calling upon the members of the European Parliament to support by their propositions our concerns and, if they are not included in the final version of the mandates, to reject the present proposal for the College of Commissioners.