The European Year of Citizens Alliance 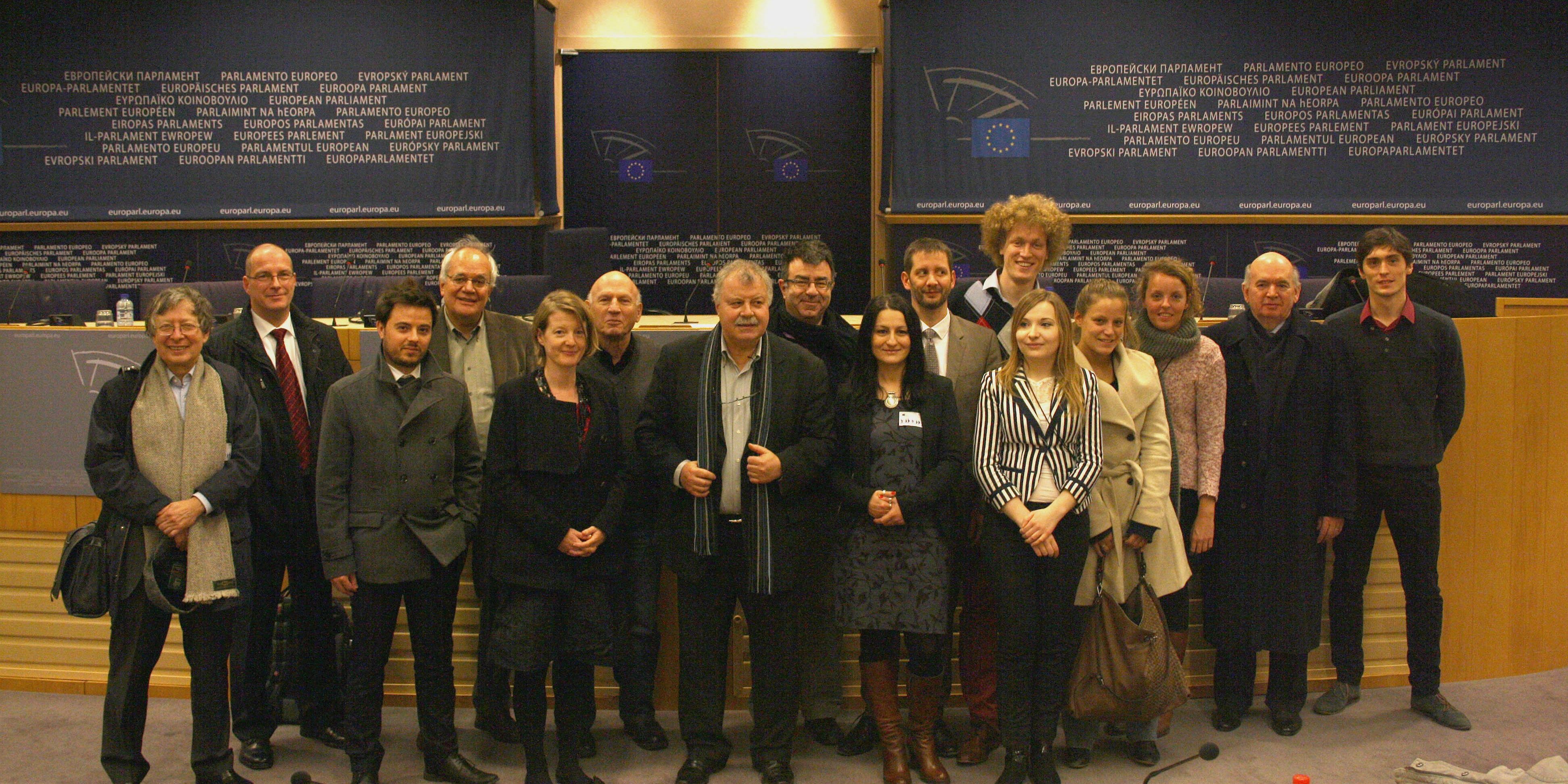 ECF action for the creation and the animation of the European Year of Citizens Alliance (EYCA), one of the most important coordination of organised civil society at the European level (62 European networks and 20 national platforms) illustrates the capacity to gather synergies. In 2011 when the Commission proposed to designate 2013 as the European Year of Citizens, the ECF, together with other major European networks, launch a call for the creation of a vast platform of civil society organisations, aimed at promoting an open and inclusive vision of European citizenship.

This unprecedented associative gathering helped advocating for those who claim that European citizenship is not only limited to individual rights and mobility, as previously promoted by European Commission’s communication campaigns. Beyond the hundreds of activities taking place in 2013 throughout Europe, EYCA’s collective work – supported via an activity grant of the European Commission – led to the draft of 80 recommendations, entitled: “It’s about us, it’s about Europe! Towards a European democratic citizenship”

As a follow up, Civil Society Europe was founded in December 2014, as an initiative of organisations that had worked together in the European Year of Citizens Alliance. Its membership has grown since then to encompass the various sectors of civil society. CSE has been established as an international  not for profit organisation under Belgian law since June 2016.

Sunflowers for a United Europe Together with Ukraine
19 avril 2022