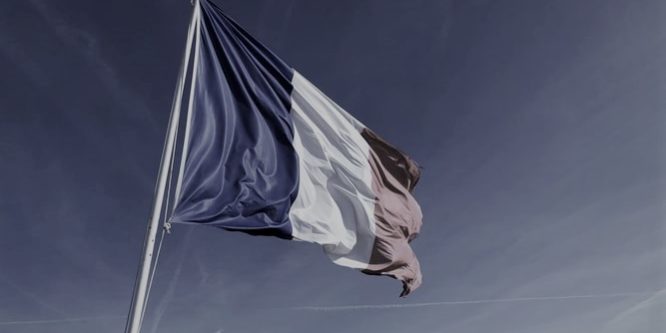 The European Civic Forum is raising the alarm on France. While fundamental freedoms are protected by the law and generally respected, civil liberties have been put under increasing pressure since 2015 following the state of emergency introduced in after the terrorist attacks.

To date, the Government is not engaging in meaningful dialogue with civic actors to address concerns expressed in all fora, including online protests and public demonstrations.

Read our country briefing on the latest civic space developments in France.

You can also read our open letter to the European Commission and European Fundamental Rights agency.