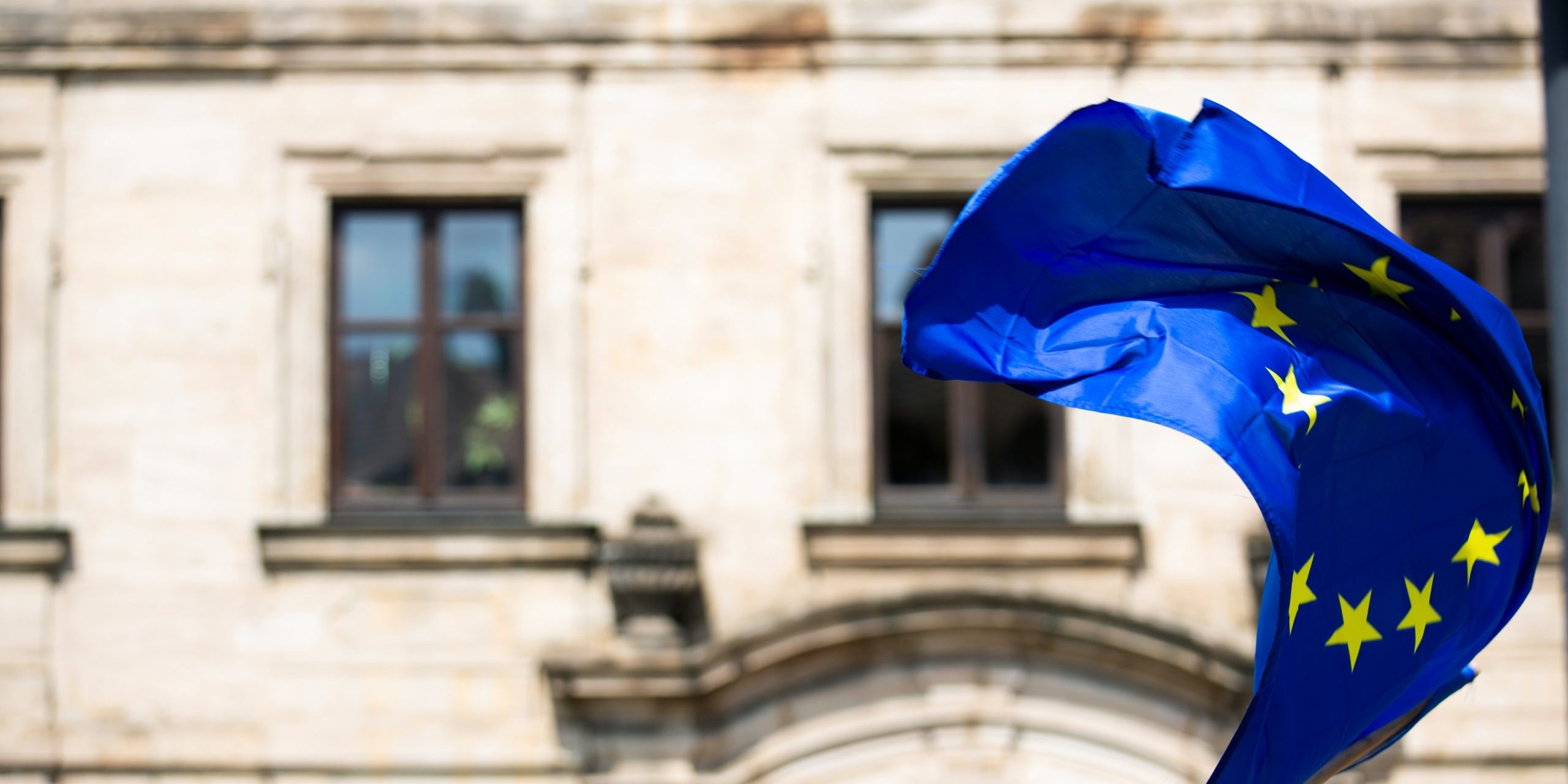 In its “European Constitution” (the Spinelli Draft Treaty establishing a European Union adopted in February 1984) the European Parliament has proposed that a Member of the Union should respect the Rule of Law and that the only authority having the capacity to judge about the violation of the Rule of Law should be the Court of Justice and that the Council could suspend by a majority vote the participation of a Member in the Union on the basis of the judgment established by the Court of Justice.

The main differences between the Spinelli Draft Treaty and the Lisbon Treaty are based on the fact that the only authority having the capacity to judge about the violation of the Rule of Law by a Member is the European Council by unanimity and that the sanction could be the exclusion from certain rights but not the global suspension.

Before a deep reform of the Union to eliminate the veto right, to replace the capacity to judge about the violation of the Rule of Law and to introduce the possibility to expulse a Member from the Union as it exists in the UN and in the Council of Europe for the “illiberal democracies”, the European Movement has submitted a citizens’ initiative (LINK) to the Commission and a petition to the European Parliament (LINK) proposing the creation of an independent authority following the same system of the Venice Commission in the Council of Europe, the strengthening of Fundamental Rights Agency in Wien and the introduction of a permanent mechanism to monitor the respect of the Rule of Law by Members through the consultation of the national and the European Parliaments.