Ökotárs Foundation – Step in the wrong direction: merging the Equal Treatment Authority under the Ombudsman’s Office 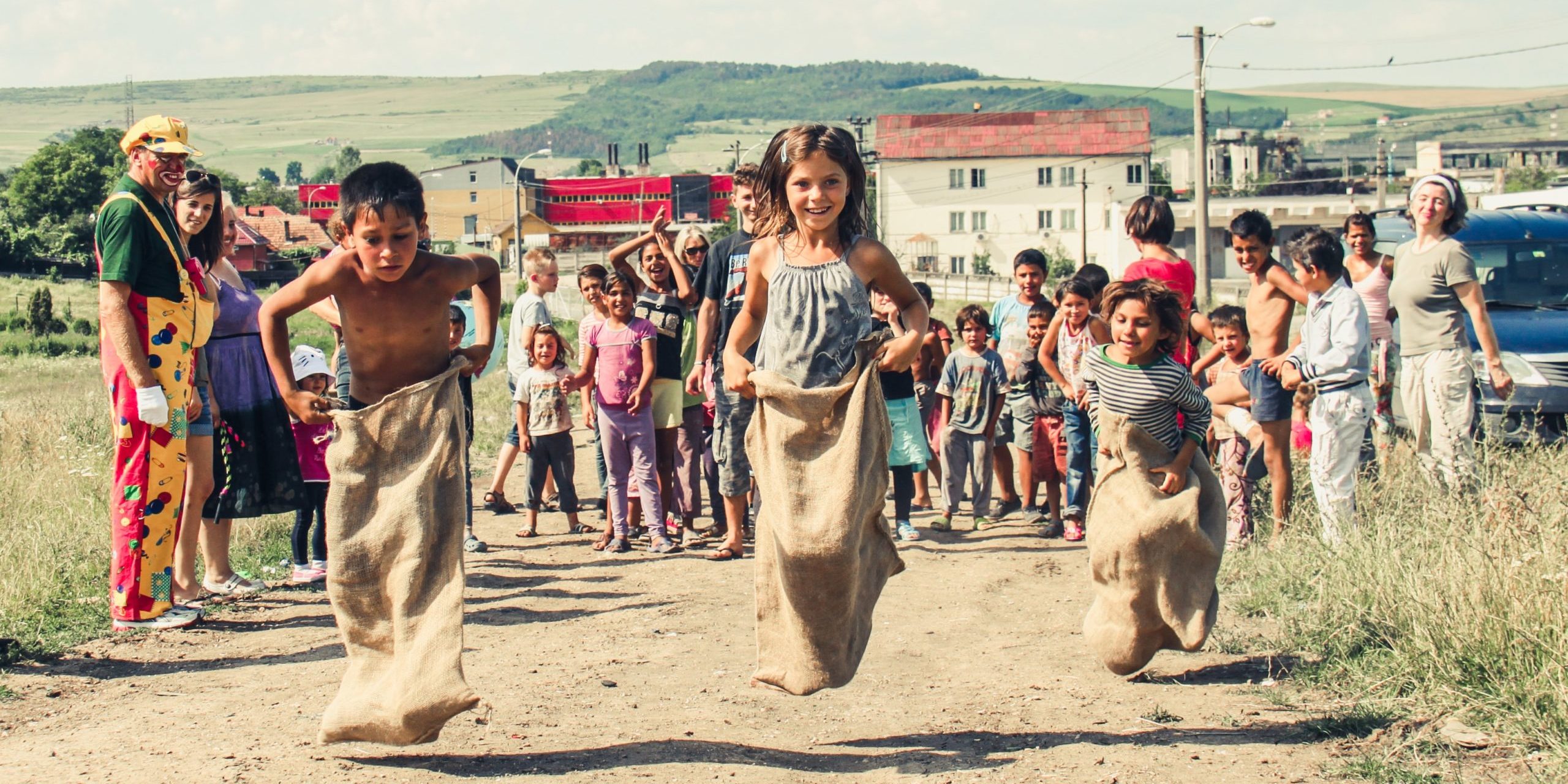 Merging the Equal Treatment Authority under the Ombudsman’s Office jeopardizes the assertion of the principle of equal treatment. While in the past the Authority has often acted in defence of vulnerable social groups, the current Ombudsman has not taken any steps in the case of compensating Rome children who suffered segregated education, did not speak up against the recent law prohibiting the legal recognition of sex change, and didn’t have anything to say about compensating inmates of overcrowded prison conditions either.

Civilisation coalition, relying on the work of its expert members – Háttér Society, Hungarian Civil Liberties Union and Hungarian Helsinki Committee – criticised the change as below.

While the legal proposal does not bring substantial changes, such a reorganization would warrant prior consultation with civil society and a meaningful justification. Especially as work of the Equal Treatment Authority received no criticism, there was no debate regarding its future

The legal proposal was made in such a haste that ongoing proceedings will need to be suspended between 1 and 31 January 2021 (both in the administration and in courts). It is also questionable whether the ombudsman’s office will be prepared to house the authority as its new department, whether there will be enough professional staff available. The suspension and the lack of human resources will not guarantee the “better assertion of the principle of equal treatment” – to the contrary, endanger that.

Moreover, the functions of the two institutions are different as well. The competences of the Authority – binding decisions – are incompatible with the working methods of the Ombudsman which largely rely on the latter’s prestige, its convincing legal argumentation and use of publicity. Under the proposed system the Authority will be demoted to being just one department of a much larger office, dealing with a wider variety of issues ranging from environment to national minorities, and thus, equal treatment problems will receive less attention.

Besides, the current Ombudsman’s recent activities (or rather, inactivity) regarding vulnerable groups, protected by the act on equal treatment raises grave questions. At the same time, the Authority did make important decisions in such cases. Last year, the relevant committee of the Global Alliance of National Human Rights Institutions (GANHRI) postponed the decision to extend the accreditation of the Hungarian Ombudsman exactly because it found that the Ombudsman did not use the instruments at its disposal in politically sensitive cases.