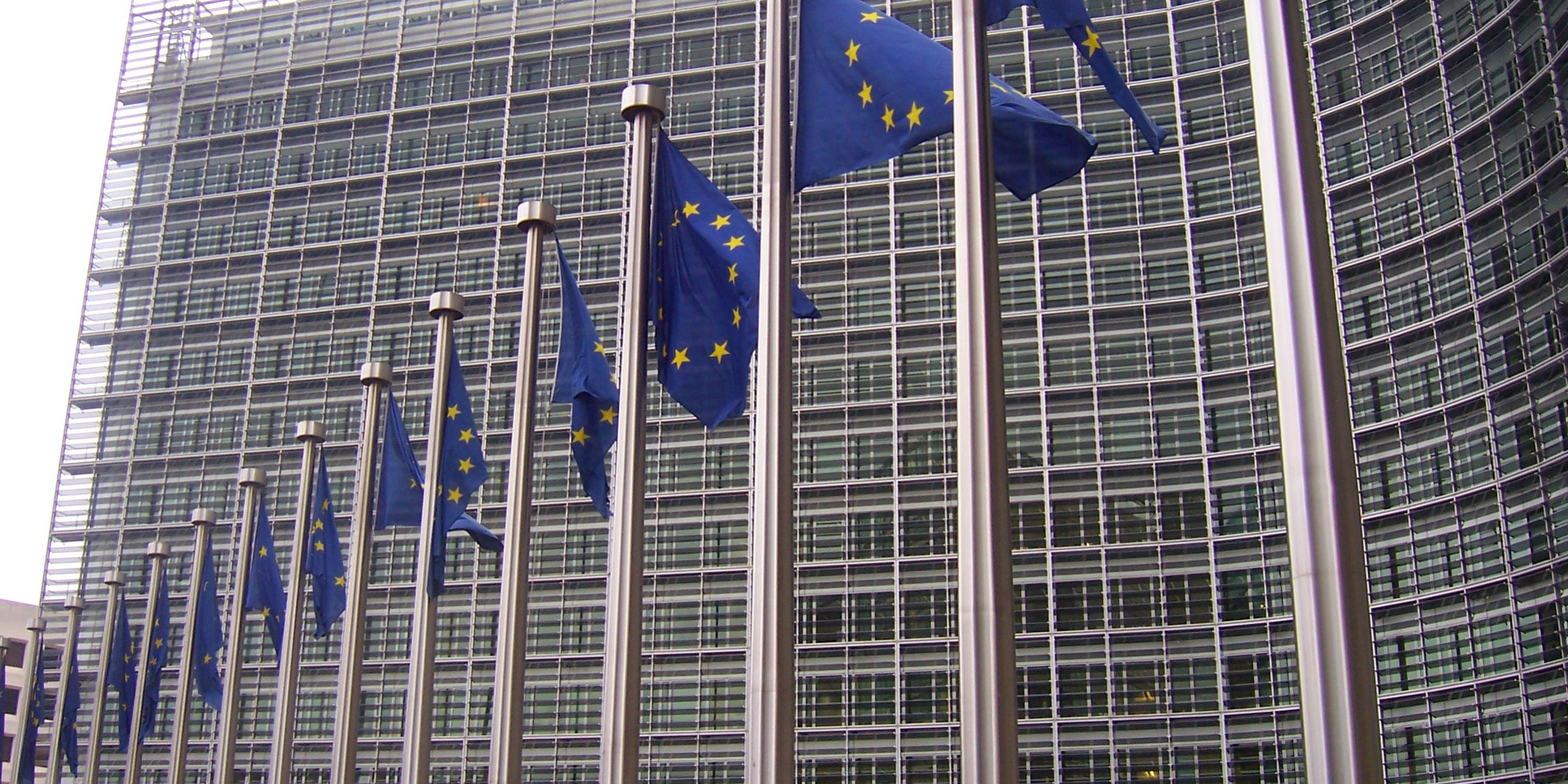 Between 22 and 25 May this year 400 million European citizens had the opportunity to choose their 751 representatives in the European Parliament for the next five years. For the first time in the history of the European Union, they had a say, following the Lisbon Treaty provisions, on the nomination of the European Commission President. As the result of the elections the EPP group is the biggest group in the newly elected European Parliament and their “Spitzenkandidat”, Jean-Claude Junker was duly elected as the new Commission President for which we congratulate him.

Mr Junker presented this morning the outlines of his proposed work programme for the new European Commission to the European Parliament.

We call for a more vivid Democracy and stronger legitimacy

As the elections have shown, too many citizens are losing confidence in the European project, but we believe that constructive dialogue between the EU institutions and civil society organisations is imperative and builds bridges. The provisions on civil dialogue of Article 11 of the Treaty of Lisbon have still not yet been implemented and EU institutions are not engaging in an open, transparent and regular dialogue with civil society organisations. We hope that this will change during the coming mandate.

We call for real civil dialogue

Mr Junker committed this morning in front of the European Parliament to restore European citizens’ confidence and to strengthen the democratic legitimacy of the European project.
Public concerns, as brought forward by organised civil society, are largely under-represented in the legislative processes and the later evaluation phases. We believe that citizens would feel more involved in the European building process if a true dialogue between organised civil society and European institutions were to be set up under the leadership of the European Commission. It is therefore necessary to develop concrete tools to establish such dialogue and ensure participation, so that citizens feel part of and will contribute to the European Union, rather than feeling subject to it. Gathering the aspirations of millions of citizens through network organisations at national, regional and local level, we feel responsible and legitimised to request the establishment of a real civil dialogue with representative civil society organisations.

We call for change of political priorities and for institutional changes

In recent years the European Union has been regularly criticised for proposing and even imposing policies of budgetary rigour and austerity measures through the Troika that have deprived many EU citizens of their fundamental rights and created disastrous social effects.

A strong European Union requires a paradigm shift from a Europe that is essentially an economic project based on the four fundamental freedoms around the internal market to one that restores and promotes the values of solidarity, inclusiveness and equality among Member States and European citizens and other residents. It is time to finally progress on a Europe2020 smart, sustainable and inclusive agenda.

When a Treaty revision process is launched, it should build on such an agenda, reinforce representative democracy, put citizens back at the heart of the European project and restore the legitimacy of the European integration process via democratic methods. This process should include all the relevant stakeholders and be used as a tool to raise awareness of European integration amongst the general public.

Members of the EYCA 2013 Steering Committee