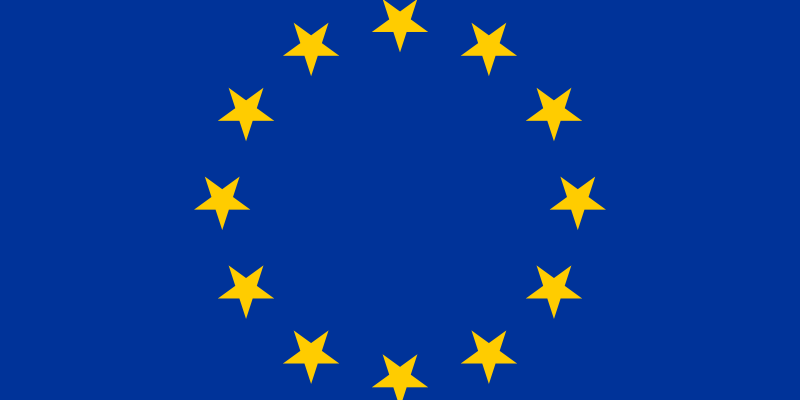 To the European Union’s Heads of States and Governments,

At a time when citizens are expressing an ever growing distrust in EU Institutions and policies, and in spite of the widely propagated ideas (by the EU Institutions) that the EU has citizens at its heart and that civil society is valued as a crucial partner, the European Council seems to be expressing an opposing view. The EU supports citizens by co-funding civil society organisations’ general budgets and specific projects through the ‘Europe for Citizens’ programme. These activities and programmes take the form of transnational partnerships, European civil society networks, citizens’ events, town twinning projects, and remembrance initiatives.

The European Commission has already proposed a 5% reduction for the ‘Europe for Citizens’ programme in the 2014 – 2020 Multiannual Financial Framework (MFF). Civil society organisations had agreed not to oppose this proposal in acknowledgement of increasingly limited resources during this difficult economic period. However, at the European summit in March 2013, the Heads of State and National Governments demanded even greater cuts, amounting to a reduction of 23% over the next seven years. This leaves a budget of 164m euros for the 2014 – 2020 period, as compared to around 210m euros between 2007 – 2013. In other words, current proposals call for a reduction of 7m euros per annum, stripped from an already limited annual budget of 30m euros.

Not deny the Europe for Citizens programme

We, the undersigned, find it unacceptable that while the EU celebrates the European Year of Citizens in 2013 (with the lowest ever dedicated budget for a European Year), the Council proposes to deny the ‘Europe for Citizens programme’ almost one quarter of its already extremely small budget. This, in our opinion, is a counterproductive response to budgetary challenges. It brings into question the future capacities of civil society organisations – the European actors closest to the citizens, thanks to the involvement and representation of citizens’ views and aspirations – to continue to work in partnership with the EU institutions and other stakeholders to pursue the European building process so that it fully meets the expectations of the people of the European Union for a stronger, more cohesive Europe.

A properly funded ‘Europe for Citizens’ programme in the 2014 – 2020 MFF would serve to properly recognise and support the role that civil society organisations play in the construction of the European project as envisaged in article 11 of the Lisbon Treaty.

The reaffirmation of a well-financed Europe

We reaffirm together the need for a well-financed ‘Europe for Citizens’ programme, properly monitored and implemented with respect to good governance, transparency regulations and frameworks. We further ask the Council to reverse the proposed budget reductions. We also call for further implementation of this principle in other EU programmes enabling organised civil society to have a voice in the decisions affecting EU citizens. Finally, we urge all civil society organisations to raise this issue with their national governments and Members of the European Parliament, especially those who sit on the European Parliament budget committee. The respective positions taken by both the Council and Parliament on this matter should be made known to the citizens of Europe, and visibility given to the extent to which citizens are truly deemed to be at the heart of Europe.