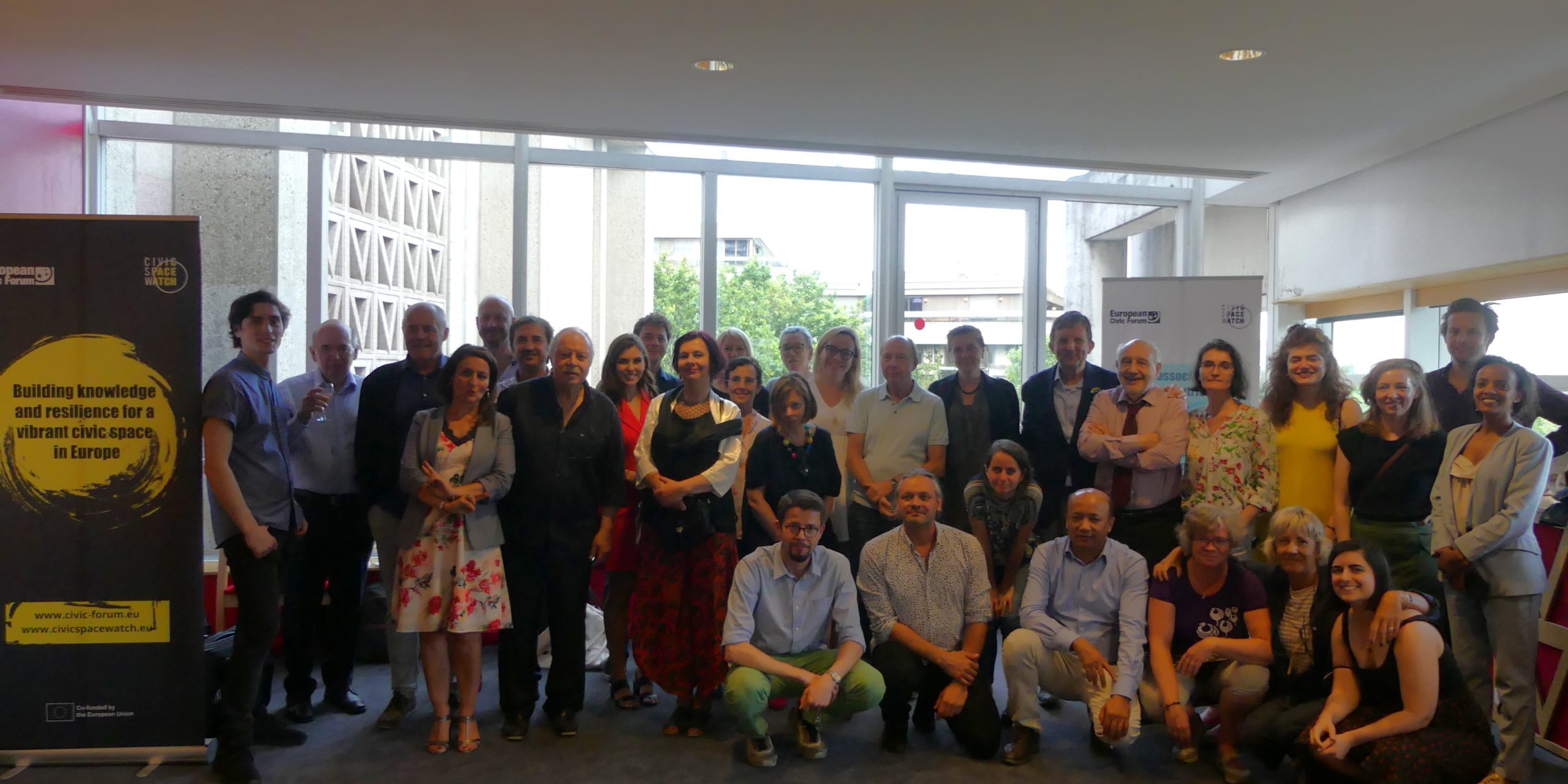 The 2022 Annual General Assembly (AGA) of the European Civic Forum took place on 29th June, in the French Economic, Social and Environmental Council (CESE) in Paris. After the meeting of the National Platforms of NGOs, ECF members had the opportunity to approve the 2021 Activity report discussed statutory affairs, ongoing and upcoming activities and the 2023 work programme. In this occasion, the members also renewed part of the Board of Directors, namely:

This was the first in-person assembly in over 2 years, and the members present could also enjoy informal moments, in a pleasant environment.

The primary output of the High-Level Conference was the Paris Declaration (or #AppeldeParis), a collective statement prepared by CSE to set all participants’ vision for the future of Europe and civil society’s role in its achievement. In fact, the draft declaration was debated and discussed among the participants, with approximately 20 amendments being made during the event. As a result, the hemicycle successfully adopted the Paris Declaration at the end of the day (here in English and French).