Retraction of the LexNGO: important step, but more is needed 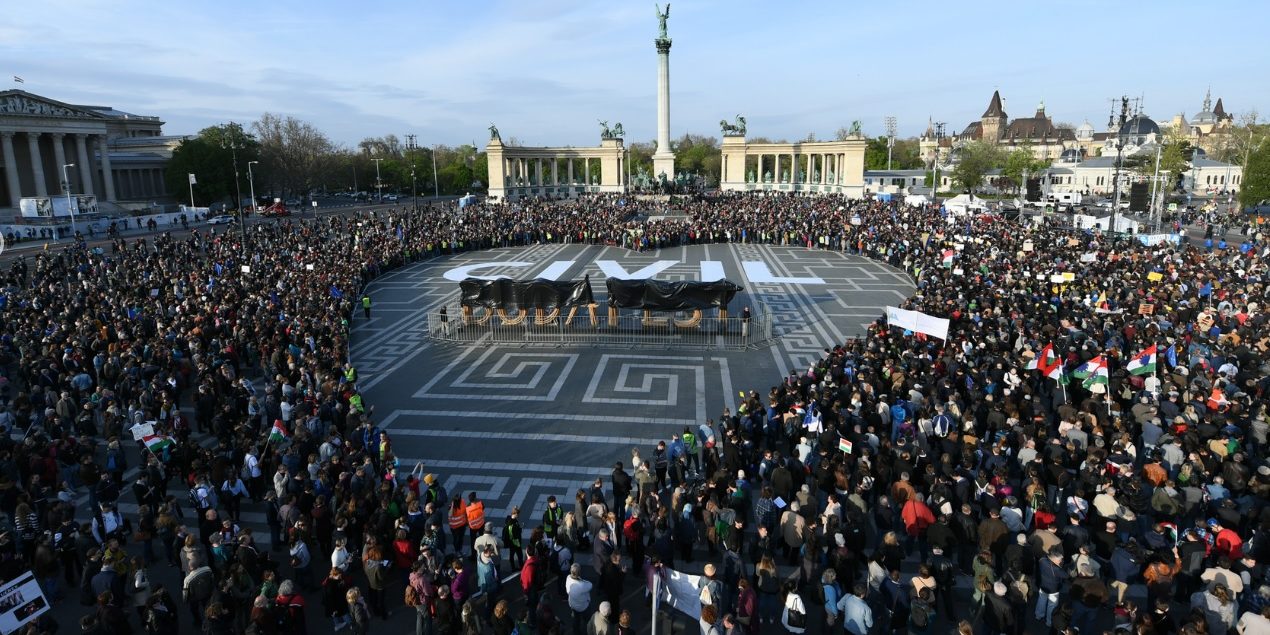 – Press release of the Civlisation coalition –

Ten months after the ruling of the European Court of Justice, the Hungarian government finally moves to repeal the LexNGO. This is an important development for affected civil society organisations (CSOs) as it ends 4 years of unnecessary and damaging stigmatisation.

The transparency of civil society organisations is amply guaranteed without the Lex NGO, as anyone can openly access to, and find information about their operation and finances in their compulsory annual reports available on the website of the National Office of the Judiciary. While the government has accused independent CSOs with a lack of transparency for years, in reality many of them go way beyond the obligatory rules and publish more detailed and understandable financial data on their websites.

The retraction of the Lex NGO is thus good news, but it should not be forgotten that the Hungarian government has continued its campaign to vilify and discredit CSOs during the past years as well, and even now hinders the operation of independent CSOs in many ways. Some provisions of the new draft law also give cause for concern.

The title of the law (“on the transparency of civil society organisations capable of influencing public life”) is misleading by itself. In a healthy democracy, the public discourse is formed by free and active citizens – we all have the right and responsibility to address the problems and issues affecting us. And CSOs are just exactly the groups of these citizens working for a common cause.

Furthermore, according to the new draft law, the State Audit Office (SAO) would annually inspect the finances of those approximately four thousand associations and foundations which have an annual budget above 20 million HUF (~55,500 €). Sport, religious organisations and those of national minorities are excepted  – while especially the former receive large amounts of public funding at the taxpayers’ expense. Also, the SAO’s primary function is the control of the management of public monies and national assets. It is feared that using the SAO for inspecting CSOs not receiving public funding is just another tool to discredit and stigmatise these groups.

Civil society is a partner, not an opponent of state – even if it expresses criticism. Appropriate regulation of civil society can only be developed in dialogue with and participation of civil society – and it is still not too late to do that. But it is not acceptable that affected stakeholders only learn of new legislative initiatives from drafts published on the Parliament’s website in the middle of the night. Therefore, signatory organisations demand the Hungarian government to conduct meaningful consultation with affected stakeholders – representatives of Hungarian CSOs – before passing this law.

Since 2017, the LexNGO has been a symbol of the abuse of power. Its retraction is an important development – but real change could only be achieved with a shift in the attitude of the governing power towards civil society. The Hungarian government cannot afford to hold its citizens and their organisations working for our common good as opponents – we can only build a functioning country if we treat  one another as partners in this endeavour.