A month for Peace in Niksic, Montenegro 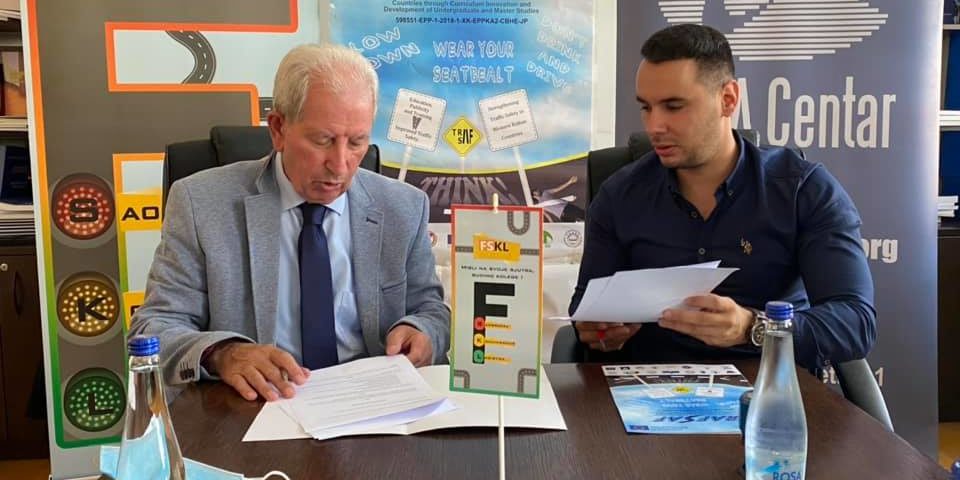 By Alfa Centar Niksic – In September, the activities of the new Social service « ACTA NON VERBA », which was formed by the NGO ALFA Center, were in progress. Training was conducted for 40 children from socially disadvantaged families to work on computers. After the training, the children were given 40 smart tablet devices. By the end of the month, the first humanitarian action of the new social service will be realized. Five socially endangered families from the records of the center for social work will receive assistance in food and basic foodstuffs. In the next year, we will help 5 vulnerable families per month with the support of our partners from Germany, ASB and our business partners. The development of a comprehensive web platform for social services is underway, which will include all relevant entities operating in the field of providing social and humanitarian support to all vulnerable categories at the local level.

The volunteer club « Alfa Center », in cooperation with the folklore ensemble « Zahumlje », held a performance « Let’s mark peace » today on the city square in order to mark the International Day of Peace. During the performance, the folklore ensemble « Zahumlje » performed a couple of its points in different costumes, after which the banners were displayed: « Extremism is not cool » and « Let’s mark peace« . The members of the club then encouraged the citizens to leave a message of peace on the improvised globe.

Last week, as an activity of our sector for traffic safety, a Memorandum of Cooperation was signed with the Faculty of Transport, Communications and Logistics from Budva.