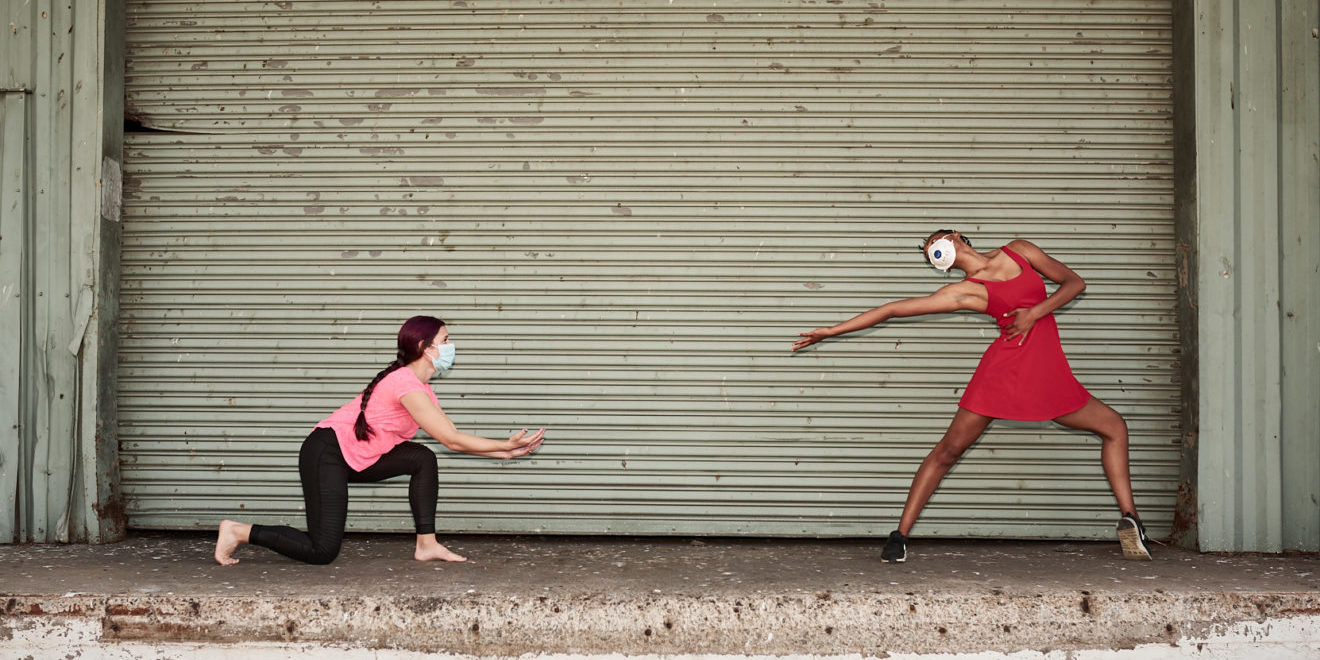 This article was originally published on Poltico.eu

‘Civic actors are not phantoms, we exist, we are a resource for Europe. We call on institutions to recognize and support the work we do and the values we defend’

Anyone who has spent time in those regions of the world affected by conflicts, wars, or natural disasters, has certainly found in the most dramatic situations a civil society organisation or a group of volunteers helping people in need. With few means and little power, they are often the first ones to arrive and the last ones to leave.

Civic organisations and groups mobilised their means and know-how, stretching way beyond their usual capacities to assist those in need, where needed.

Nowadays, it’s our continent, together with the whole world, that is going through a huge and unexpected emergency. The coronavirus pandemic is shaking our lives, our societies, our economies and our democracies.

We cannot capture the panoramic picture of all our activities in times of crisis, but a few snapshots show that in addition to the usual civil society organisations, an enormous number of spontaneous groups have reactivated civic spirit in our communities, enabling mutual care and solidarity.

From the very first days of the pandemic crisis, civic organisations and groups mobilised their means and know-how, stretching way beyond their usual capacities to assist those in need, where needed. They deliver food, medicines and provide essential services to vulnerable people, who often happen to be the poorest. They offer psychological support, legal aid or shelter to the homeless, migrants and refugees, support against domestic violence and they fundraise for hospitals. And where governments have used the crisis to seize public space and shrink fundamental rights and the rule of law, civil society stands at the frontline to oppose and resist.

With our few means and little power, we try to mitigate the dire costs of the crisis. Every day, all over Europe, we try to plug the holes left by institutional policies (or lack of), especially in the most vulnerable parts of our societies. At the same time, we fight for those gaps to be filled, through the advancement of rights, of social inclusion, of equality. We galvanise people to participate, to preserve and enlarge civic space, which is a pre-condition for democratic, cohesive and resilient societies. We are increasingly connected across borders to protect civic space and democratic values from destructive pressures, and from reactionary, racist and regressive forces.

The European institutions often neglect the role of organised civil society as providing democratic checks and balances, as mediator between the individual and the state.

Despite this undeniable reality, we still have to spend too much of our time proving to institutions at all levels that civic actors are not phantoms, that we exist, that we are a resource for our Europe.

Positive references to the role of civil society can be found in the official EU documents. Dialogue channels have been opened, and we find strong allies inside the European Parliament and the United Nations.

Yet, across Europe, too many governments increasingly divide civil society into ‘good’ and ‘bad’ or distinguish between ‘political’ and ‘apolitical’. The European institutions often neglect the role of organized civil society as providing democratic checks and balances, as mediator between the individual and the state.

Today, the European associations gathering citizens and civic organisations together across borders, are not legally recognised, unlike the European companies or cooperatives. The EU law-making processes today still neglect the implementation of civil dialogue as a good governance principle laid down in Article 11 of the EU Treaty.

We continue to believe that civil and social dialogue with institutions, at all levels, with full autonomy, is a fundamental element of the European democracy.

During the pandemic, we had to mobilise and unite forces again across borders to ask for our not-for-profit sector to be included in the crisis packages offered to economic operators. But despite the Commission’s recommendation to consult civil society in the preparation of their recovery and resilience plans, many governments did not do so. Hundreds of thousands of associations have suspended their normal activities in these times. Millions of workers in the third sector are at risk of losing income. And, as many associations close their doors because of the crisis, the local communities and vulnerable people they take care of risk more than ever being left behind and marginalised.

We coordinated a broad campaign to avoid cuts to the budget of the Rights and Values programme proposed by the Commission in June. Finally, we celebrated a historic victory for civil society, since the deal brokered by the European Parliament and the German EU residency finally raised the budget of this programme from 0.8 to €1.6 billion for the 2021-2027 period. This comes in a context when civic action is most needed, when sources of funding are increasingly scarce – a process that will be analysed in our upcoming Civic Space Watch report 2020.

We continue to believe that civil and social dialogue with institutions, at all levels, with full autonomy, is a fundamental element of the European democracy. When channels of dialogue break down, people take their discontent to the streets.

It shows us that we are all interdependent, that our security depends on each other’s security and that universal health and social protection is needed for all.

These are issues we have been talking about for years, our words often falling on deaf ears. These issues feed not only our campaigns but our knowledge, proposals, and alliances with the academic and scientific world, in the European and international spheres.

We believe that our knowledge and practices are needed to make our Europe resilient and ready to face the future. We want to be part of its reconstruction, and we are organising ourselves to provide a strong contribution to the Next Generation EU and to the Conference on the Future of Europe.

We are here, as always, and will remain so.

And we aim at making tomorrow better than yesterday.