Larger involvement of CSOs is needed in CoFoE, says ECF at EESC event 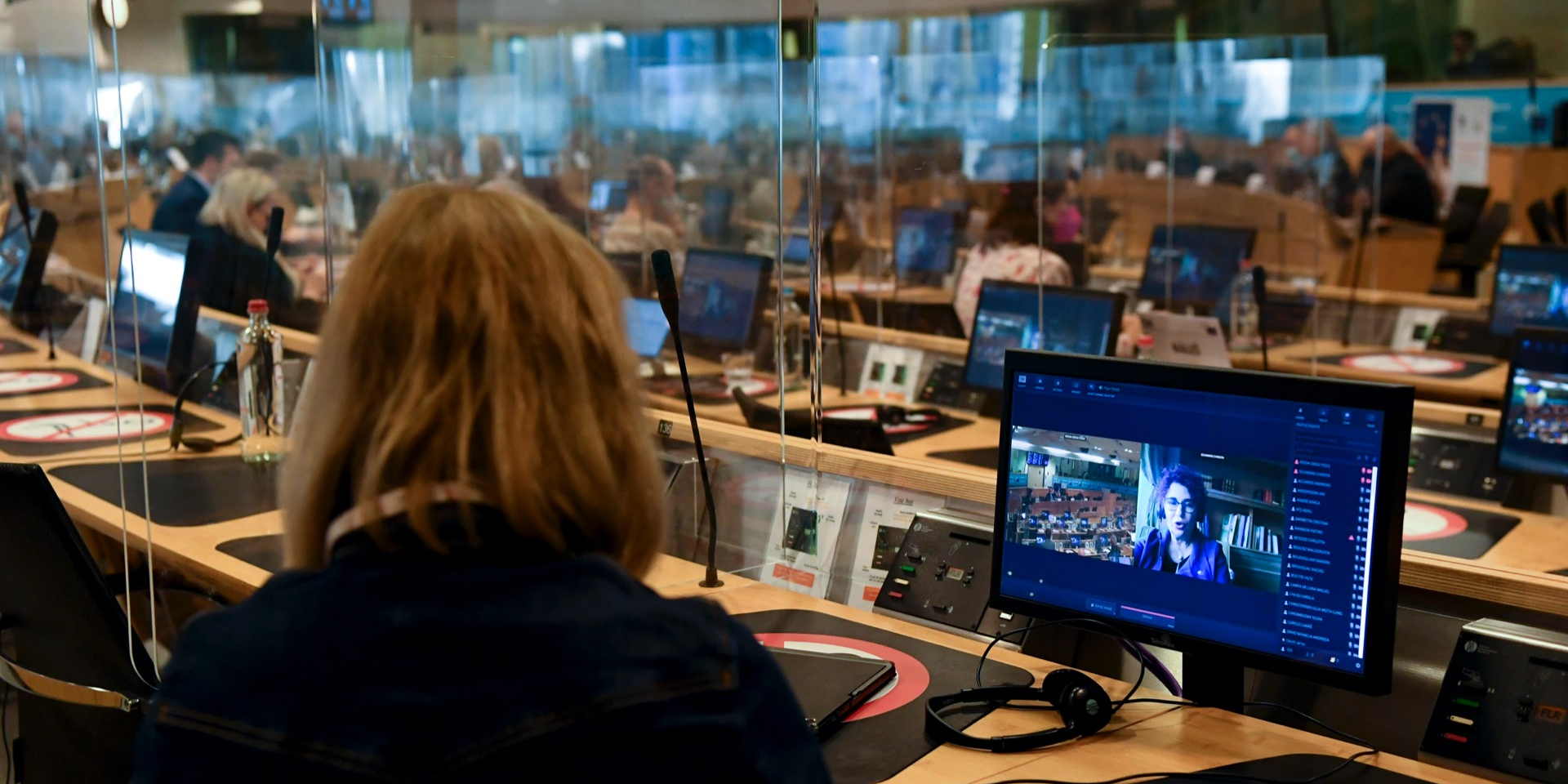 At an event held on Friday, 5 November organised by the EESC Diversity group in partnership with Civil Society Europe, about two hundred participants from civil society and EU institutions discussed about the role of CSOs in building the Future of Europe.

Within his opening remarks, Jean-Marc Roirant, president of Civil Society Europe emphasised that consultation with civil society shall be complementary to representative democracy processes and also to other forms of direct participation. . He warned about the risks of side-lining the organised actors by some decision-makers who prefer to reach out directly to individual citizens. . Linda Ravo presented the study commissioned by European Civic Forum and Civil Society Europe on EU Civil Dialogue andpledged for a better civil dialogue mechanism at European level. She notably pointed at the numerous gaps and also good practices existing at EU and national level and called on the complementarity between citizens’ consultations and regular dialogue with civic organisations.

This reflection was also shared by Alexandrina Najmowicz, who is co-chairing the CSOs Convention on the Future of Europe.

« When it comes to the CoFoE, which is supposed to contribute to that, well, as civil society organisations, we needed to fight hard for every inch of our participation in the process ».

She notably urged not falling into the trap of division by competing between different forms of participation. The CoFoE experiment of deliberative democracy with the citizens panels is relevant in itself to try at transnational level, on the condition that it is not a purely institutional populism. But the CoFoE method and timeline risks to make it a tokenistic exercise. However, when it comes to engaging with citizens that are organized in associations and unions and federations, CoFoE is a clearly a missed opportunity…

In a panel dedicated to the challenges and responses from civil society in Europe, ECF vice-president Karolina Dreszer-Smalec underlined that, beyond the need for a dialogue mechanism, this period is also a moment to strive for mutualisation and alliance-building within civil society, to take a better share building the Future of Europe.

The time for alliances, mutualisations and synergies has arrived. Gathered to carry weight, federated to be better heard, #associations want to take their rightful place in building the #FutureOfEurope.
🗣️Karolina Dreszer-Smalec, VP @EUCivicForum & President 🇵🇱Federation of #NGOs pic.twitter.com/x6QmaBdVtj

The event was also an opportunity to discuss challenges and barriers faced by CSOs in protecting the fundamental rights. Difficulties arose since the breakout of the Covid-19 pandemic, as shown in a study conducted by the European Civic Forum, Civil Society Europe, ECNL and the Institute of Public Affairs. Filip Pazderski, ECF vice-president and author of the study, presented some initial findings, which reveal that, although CSOs were the first ones on the field to provide help and support when the pandemic broke out, they are those who suffered most economic, financial and democratic consequences.