CSOs would help, but the government does not count on them in the Recovery Plan either – rapid analysis 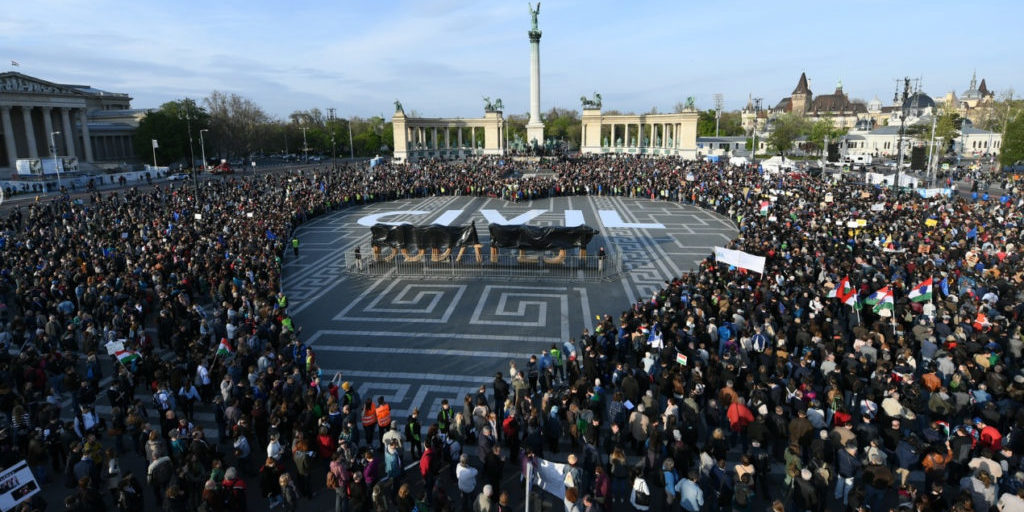 Civil society organizations cooperating in the Civilisation coalition published an open letter in February addressed to dr. Szabolcs Ágostházy, the State Secretary for EU Development Programs, objecting to the lack of dialogue and meaningful civic participation in the development of plans for the use of EU funds expected in the coming years. Although we have not received a reply to our letter to date, Hungary’s Recovery and Resilience Plan (RRP) finally became available in its entirety  in mid-April instead of the previously published brief summaries.

As the government had to submit the RRP to the European Commission until 30 April, there was again not much time left to study the more than 400-page document. Nevertheless, several professional CSOs commented it in their specific field (e.g. Transparency International Hungary, the National Society of Conservationists – Friends of the Earth Hungary, the Hungarian Women’s Lobby and several member organizations, the Autonomia Foundation and other Roma integration organizations) and drew attention to the RRP’s weaknesses and shortcomings.

In our present rapid analysis, we examined the RRP specifically from the point of view of the extent to which (beyond consultation) the government counts on cooperation with and the contribution of CSOs in achieving the RRP’s objectives and in the implementation of its individual measures. The short answer is that it almost doesn’t – CSOs are barely mentioned in the document, and if they are, only as incidental actors among many others – most of all as contributors to the Clean Hungary program aimed at eliminating illegal waste dumps. Garbage collection – would that be the sole function of civic actors according to the government?

On the other hand, we are convinced that many of the 55,000 Hungarian CSOs are an untapped resource that can supplement the work of other sectors in almost all areas of RRP, enrich them with new elements, tools and insights, thus help achieve the objectives – the country’s development – as efficiently as possible. Without being exhaustive, (and without examining the professional content of the plan), for example, greater involvement of CSOs as an implementing organisations could be considered in the following areas:

We believe that it would be a mistake to neglect these capacities and knowledge during the implementation of the RRP (and the related distribution of the considerable amounts of resources). Although there are several ways to include CSOs as partners and implementing organisations, the selection of the best methods and practices of the civil society can be achieved primarily through competition and open tenders – and this element is also painfully missing from the current version of the RRP.