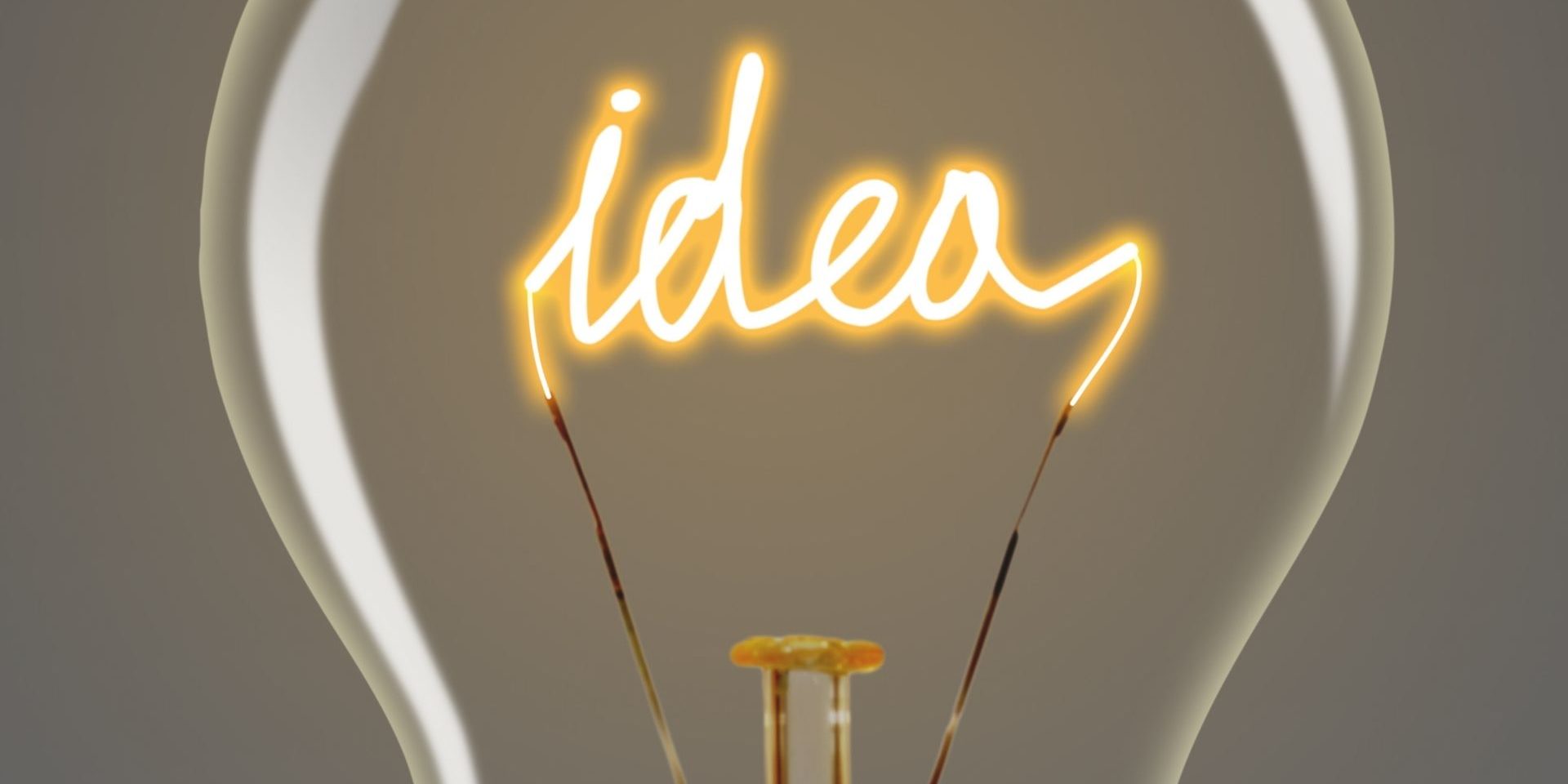 What is the idea?

Civil society organisations from the four macro-regions (Baltic, Danube, Adriatic-Ionian and the Alpine regions) will combine their efforts to contribute to the discussions of the Conference on the future of Europe (CoFE). The CoFE is a major new initiative of the three main EU institutions: the European Parliament, the Council and the Commission. Its primary objective is to decide on the course Europe should take in face of the many critical challenges. The CoFE launch event will take place on Europe Day (9 May) in Strasbourg, there will be multifold activities on various (European, national, regional and local) levels and a planned conclusion will be reached during late spring of 2022. The whole exercise is intended to be citizens-centered and its main communication tool is a multilingual (24 languages) online platform that is already up and running. https://futureu.europa.eu/?locale=en

How to reduce the significant distance, how to bridge the gap between the EU institutions and citizens is an evergreen topic. The CoFE is a new attempt to raise awareness of citizens’ engagement and participation. Macro-regions, a relatively new EU policy-making field with their hidden potential have an intermediate/interface function in-between the two (EU and citizens) levels that should be capitalised on. The initiative aims to encourage and equip CSOs from the four macro-regions to contribute to the debates of the Conference. This can also assist their better positioning in macro-regional policy-making.

What can the in-between initiative do?

A group of 10 civil society initiators from the four macro-regions will have an open launch event of the in-between initiative between 10.00-11.00 am on Tuesday, 11 May 2021. It is hosted by the coordinator of the initiative, European House Budapest.

For further information, get in contact with Miklos Barabas.