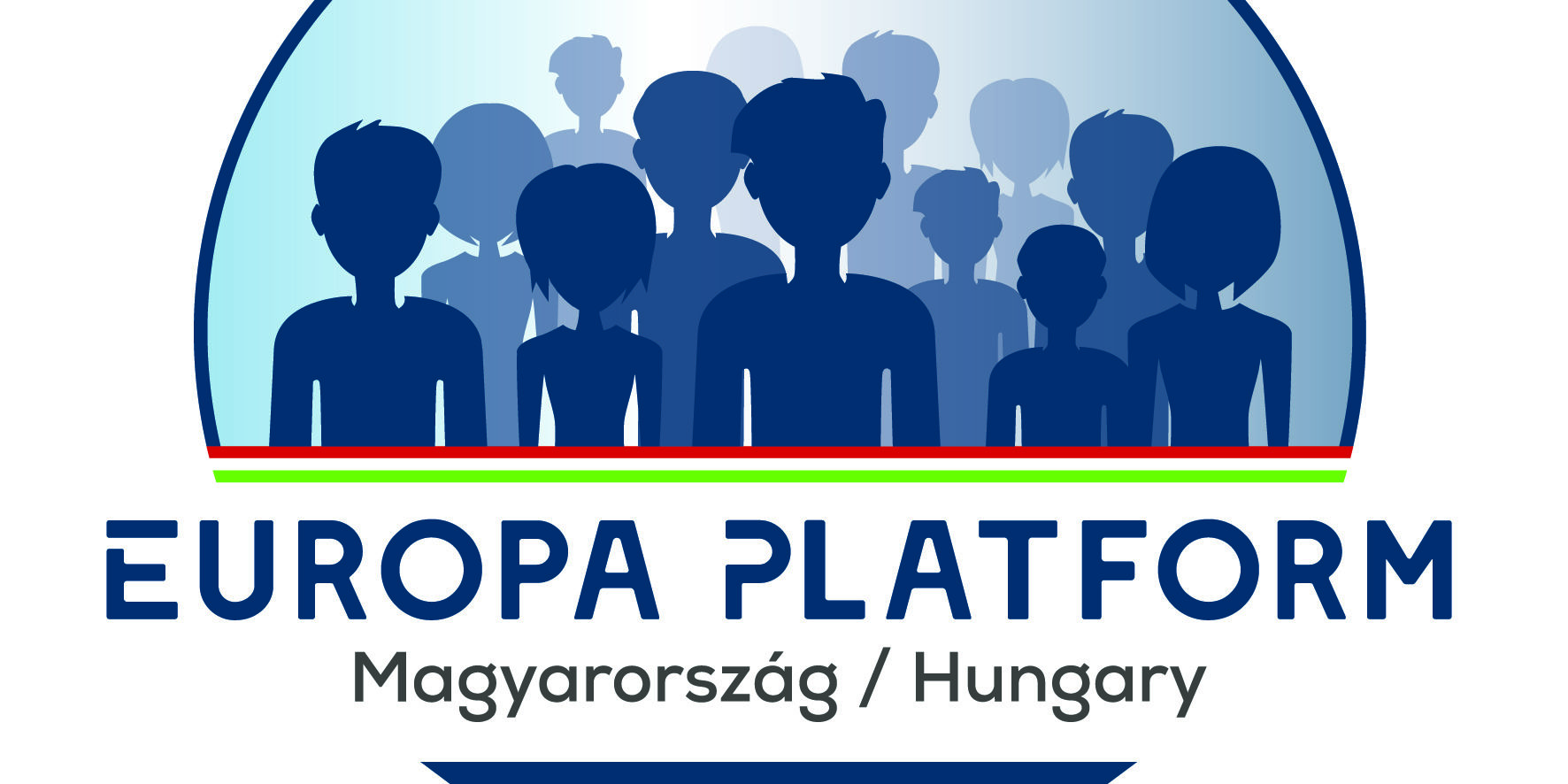 Initiated and coordinated by European House Budapest Europa Platform Hungary is a grass-root civil initiative open to civil society organisations and citizens interested in the future of Europe. It aims to contribute to the successful proceedings of the Conference on the Future of Europe.

Last year December we organised an online debate on how we evaluate the situation in Europe from a citizens’ perspective and as a follow-up we quickly approached with an online survey 107 interested citizens/CSOs. 69 responded to our call and on the basis of their reactions it can be concluded that

If you are interested in the details of our questionnaire, which of course should not be considered as representative, please check the full data here: