Looking back at another year of pandemic 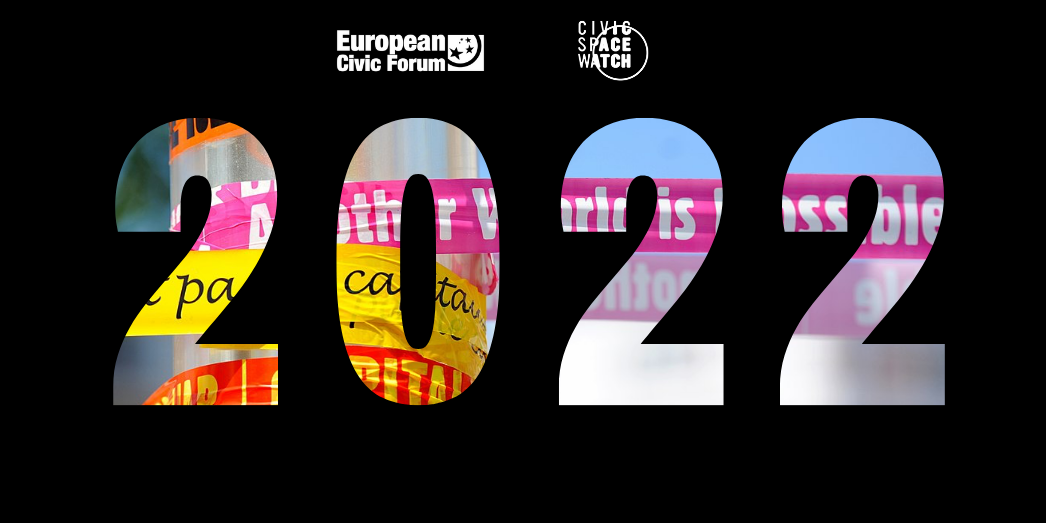 At the early stage of this global crisis, we felt the pandemic was opening up, at great cost, deep fault lines in the dominant narrative about our societies, and that most people were asking (perhaps for the first time in their lives) essential questions: why are we so vulnerable? Why is the system we live in so fragile? What are the things that really matter?

For the first time in decades, the scale of values was for a moment about to tip. For the first time, a virus proved that all our criticism of the global system of power relations and politics was justified. We had hoped that this tragic and extraordinary time would produce a shift in the political arena.

It did not happen. The changes we have been asking for with our lessons from the pandemic are not materialised into policy proposals. And we are returning to the “normality” we knew before. The G20 and the COP26 that took part recently are there to prove it: States are there to save big business before anything, leaving again social services and citizens behind. The European Commission maintains its opposition to the suspension of patents on vaccines.

It is true that after decades, there is a lot of public money being injected into the economy again in Europe, but in most countries, essential public services, social security and employment policies will receive only crumbs. As shown by a joint Civil Society Europe and ECNL report, the National Resilience and Recovery Plans (NRRPs) were prepared without much involvement of civic and social partners, associations and trade unions, that witness and try to mitigate every day the vulnerabilities and precarity of life for so many people in Europe today. Moreover, these Plans often come along with the usual structural reforms, privatisation of public services and health systems.

We must seek to produce a social me-too

The absence in our countries of a strong, visible, popular social and political representation, capable of taking into account people’s fears, needs and desires and translating them into a credible proposal for systemic change, results everywhere in the production of monsters. Distrust in politics leads to distrust in democracy and science. Without an anti-system cultural anchor, fears and the feeling of abandonment do not make the crisis evolve towards the better but towards the worse.

In civic and social activism environment, initiatives of mutual care, support and solidarity have multiplied in order to respond to the loneliness, the isolation in which a majority of people live the social problems that affect them. We must seek to produce a kind of social « me-too », giving people the sense of collective ownership of the systemic challenges, so that individual distress becomes an issue of common good and public responsibility.

New movements for climate justice, for feminist struggles, are born global, a necessary dimension to face the challenges of the globalised world. And a new generation is finally visible. Some of the struggles carried by the new movements have ‘contaminated’ collective thinking: climate justice, gender justice, the fight against systemic racism.

But can we succeed in naming the alternative we want, the different society we are fighting for? Can we express this by going beyond concepts and categories that no longer speak to the majority of people, with simple language, a popular narrative, powerful images.

The reactionary gained the minds and hearts of many people in our societies by playing on fears and division. We, civil society, respond with and claim solidarity and care – for oneself, for others, for the ecosystem.

The thematic specialisation of the struggles of recent years has allowed civil society to delve into all aspects of what needs to change in society. But fragmented, we count for little. Theme by theme, we are weakened by a system that opposes one category of rights to another, the young to the old, the ecological emergency to workers’ rights, native people to migrants.

We shall not be silent and leave our democracy and civilisation shipwreck at the border between Poland and Belarus, at many more visible and invisible borders that stand between our rights, freedoms and our living together in peace.

We wish us all a stronger and louder voice in 2022!